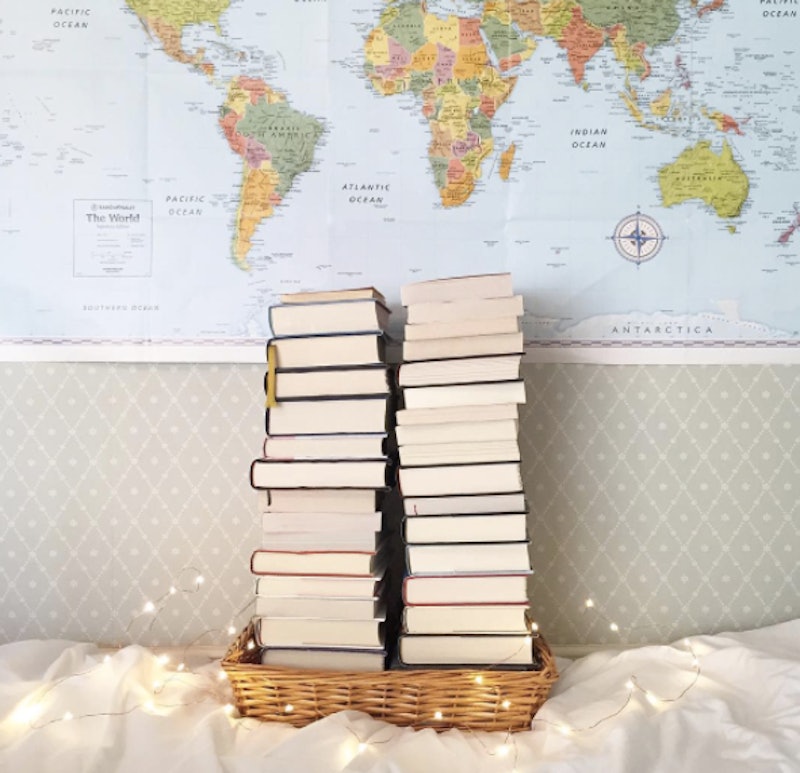 2016 is finally coming to an end (and not a moment too soon), which means it's time to set aside the young adult novels you loved this year and take a look at the YA you're going to love next year. 2017 is bringing big things in the world of YA — including a brand new graphic novel from a beloved fantasy and sci-fi author; the thrilling conclusion to a trilogy about a boy who can summon demons; and two debut novels about two girl spies who get caught up in mysteries bigger than themselves. Excited yet? I have some even better news: the authors of these four novels will be hitting the road together on Macmillan's Fierce Reads Spring 2017 tour.

Dates and locations will be announced in the coming weeks, but Bustle's got the exclusive details on which authors will be touring. Leading the pack of authors is Scott Westerfeld, the #1 New York Times bestselling author of the Uglies series. He'll be on the road promoting a very exciting project — his first graphic novel: The Spill Zone — and he'll be joined by Taran Matharu, the author of the Summoners series, and debut novelists Erin Beaty and Kristen Orlando. All four authors spoke to Bustle about the tour — see what they said below:

Scott Westerfeld's first graphic novel centers on the mysterious "spill zone" — a forbidden area controlled by the government. A few brave explorers know how to get past the patrols and into the zone — including Addison Merick, a girl looking for answers about what happened the night that led to the destruction of her family.

"Touring with other authors is always the best," Westerfeld tells Bustle. "It brings new groups of fans together, creates new friendships and new opportunities for collaboration."

Westerfeld is no stranger to collaboration. The bestselling author co-writes his ongoing Zeroes series with authors Margo Lanagan and Deborah Biancotti.

The third book in the New York Times bestselling Summoner series hits bookstores this spring, and it's jam-packed with as much drama and action as the first two. "I am so excited and honored to be invited on my first real book tour with FierceReads," Matharu says. "I can't wait to meet all the wonderfully supportive readers in the YA community that love the genre as much as I do!"

Erin Beaty's debut novel centers on a 17-year-old matchmaker who is recruited to spy on enemy ranks. Before she knows, she's caught up in a political uprising (and passionate romance) that could completely change the course of her kingdom's destiny.

"Being picked as a Fierce Reads book, and then getting to go on the tour is one of those things debut authors dream about but never believe will actually happen," Beaty tells Bustle. "I can’t wait to meet readers who love Sage as much as I do-she kicks butt!"

Debut author Kristen Orlando is hitting the road in support of her January release, the highly-anticipated You Don't Know My Name. Orlando's spy thriller follows a 17-year-old girl who's expected to follow in the footsteps of her parents' and join the world's most powerful top-secret agency. Falling in love with the boy next door wasn't part of the plan, and it forces her to make some tough decisions about her future.

"Young Adult authors and readers are some of the most enthusiastic, passionate and supportive people I’ve ever met," Orlando says. "And I cannot wait to spend time with everyone this May!"