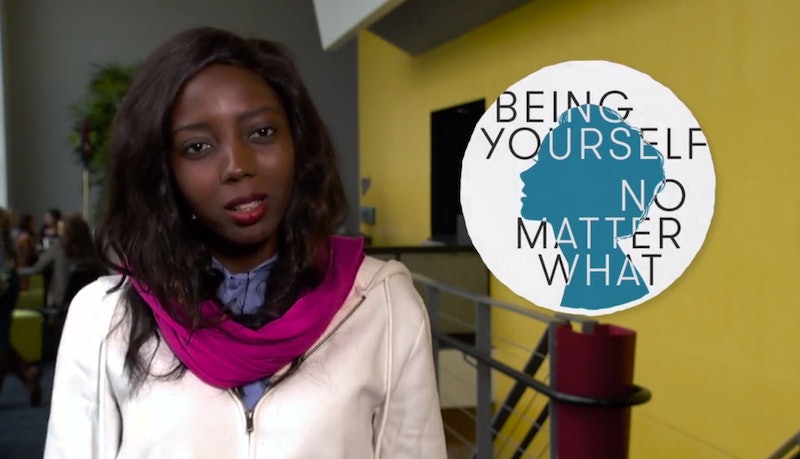 Feminism has a seemingly straightforward definition. Case in point, Merriam-Webster defines "feminism" as "the theory of the political, economic, and social equality of the sexes." But, just because people can understand the basic meaning of a word, that's not to say it's without certain connotations. Especially a word as powerful and sometimes confusingly polarizing as this one. In a Fempire Moments installment from Lifetime, women were asked what feminism means to them at TEDWomen 2016 and their answers will fill you with hope and inspiration.

In some circles, "feminism" is still somehow looked at as a dirty word. A word to be talked about in hushed tones or treated like Lord Voldemort in the Harry Potter universe. But these women at TEDWomen, of various ages, races, and backgrounds, continue to lift the veil. By explaining all of the positive associations that they feel the word "feminism" brings along with it, they prove that what feminism means to them is far more important than all of those who misconstrue its purpose.

In fact, the beauty of these various women detailing what the word means to them is that for each and every person, it's something somewhat different. But, at the same time, each meaning has a connecting thread of forward social movement. 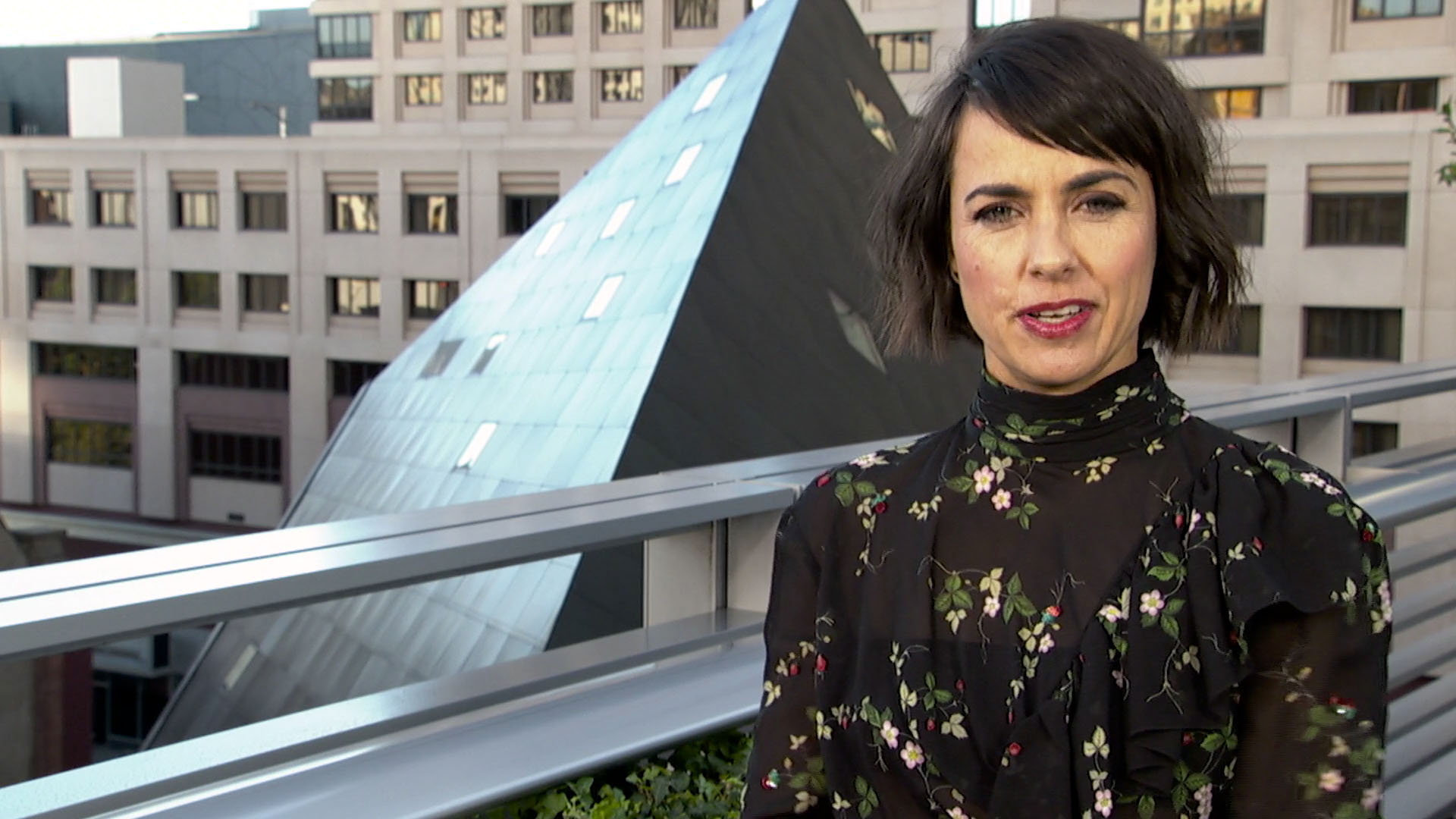 The greatest takeaway from all of this? Feminism is a thriving and progressing ideal, with no signs of stopping.