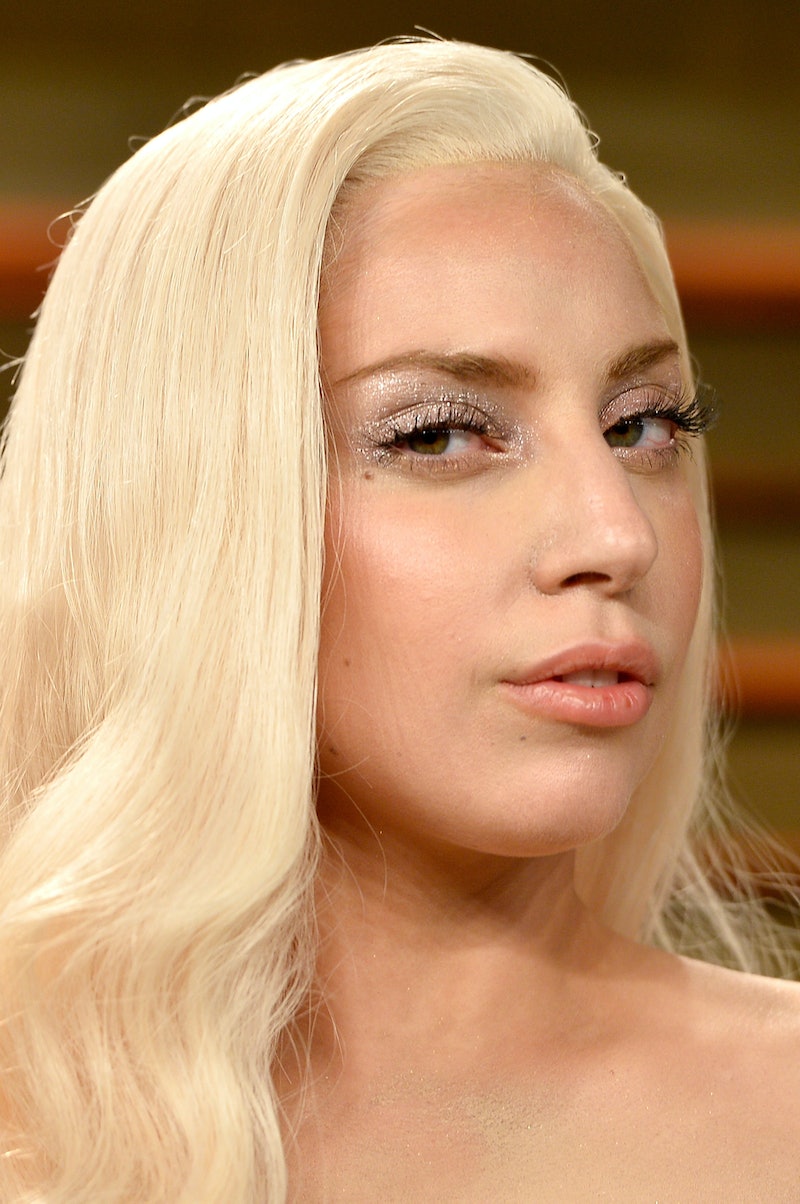 If you’re a serious pop music fan, you may be familiar with the work of Angela Cheng. Cheng, a former writer for Examiner.com, has spent the past two years making an online reputation for herself — mostly by posting defamatory articles about Lady Gaga. True, Gaga has her fair share of obsessed detractors, especially on the Internet, but few of them have had their work cited by major news publications like The New York Post and Business Insider.

Until very recently, no one seemed to know anything about Cheng. But after Cheng’s prediction that former Billboard editorial director Bill Werde wouldn’t be working at the publication for very much longer actually came true (Werde left his post at the beginning of January, though Billboard’s parent company, Guggenheim Media Entertainment Group, told website Buzzfeed that he was not fired), Buzzfeed launched an investigation into the so-called "journalist." Some of what they found out is a little surprising, and the deeper you dig, the weirder the whole situation becomes. Who is Angela Cheng? Who and what does she know? And why does she seem to have it out for Werde, Billboard, and Gaga? Let's dive in, shall we?

First things first: Cheng’s work no longer appears on Examiner.com. According to the aforementioned Buzzfeed article, a representative for Examiner.com said that it was against policy to discuss their relationships with specific writers, but "account removals are most likely due to a 'terms of use violation.'” Buzzfeed also notes that the profile picture Cheng used on Examiner.com and still uses on websites like Twitter, came from this Flickr account — it’s not even her. In a post to his personal tumblr account, Werde explains that he did some of his own super-sleuthing on Cheng. He remembered that Cheng’s autobiographical blurb on Examiner.com (which is no longer available) said that she was a recent graduate of the University of Oklahoma, so he called them up. Turns out, no one named Angela Cheng has graduated from the university within a reasonable time frame. The plot thickens!

Since her removal from Examiner.com, Cheng has started her own pop music website called Pop Music Gadfly , where she continues to post disparaging articles on Gaga (among other celebrities). Oh, and you didn’t think someone as bold and brazen as Cheng was going to take this whole Buzzfeed/Werde investigation situation lying down, did you? Of course not. Yesterday, Cheng posted a response on her website, defending herself and making several very serious accusations against Werde and Billboard.

Up front, Cheng acknowledges that “Angela Cheng” is a merely a nickname and that her profile picture isn’t really her — they’re just part of a front that she uses to protect herself from pop music “stans” and industry executives (who she says are “as bad as the mafia”). Though Cheng doesn't reveal her “true identity," she does say that Werde knows her in real life (scary!!). A particularly interesting excerpt:

If I was just some troll blogger, why would Werde make phone calls to universities I supposedly attended? Why would he attempt to get me and others who write negative stuff about Gaga fired? Why would he contact his friends at Buzzfeed and Gawker in order to discredit my stories?

I really hate to say it, but she kind of has a point. Kind of. Cheng then goes on to make the severe (and completely unfounded) accusation that Lady Gaga and her label, Interscope Records, essentially have Werde and Billboard in their pockets, paying them to write positive stories. She even asserts that Werde has devised devious plans in the past to ensure that Gaga’s music charts well on the Billboard Hot 100. Normally, I would say that a person wouldn’t level such serious accusations without some sort of proof, but Internet anonymity can make people do some strange things.

So who is Angela Cheng?? Unfortunately, we still don’t know. I kind of doubt that Cheng’s conspiracy theories concerning Werde, Billboard, and Gaga hold any sort of validity — but the entire situation is fascinating nonetheless. In her response, Cheng indicated that she couldn’t reveal her true identity “yet” — does that mean we’ll find out soon and finally be able to put this saga to rest? I kind of hope not. I've got my popcorn out and I am enjoying this bizarre Internet soap opera.