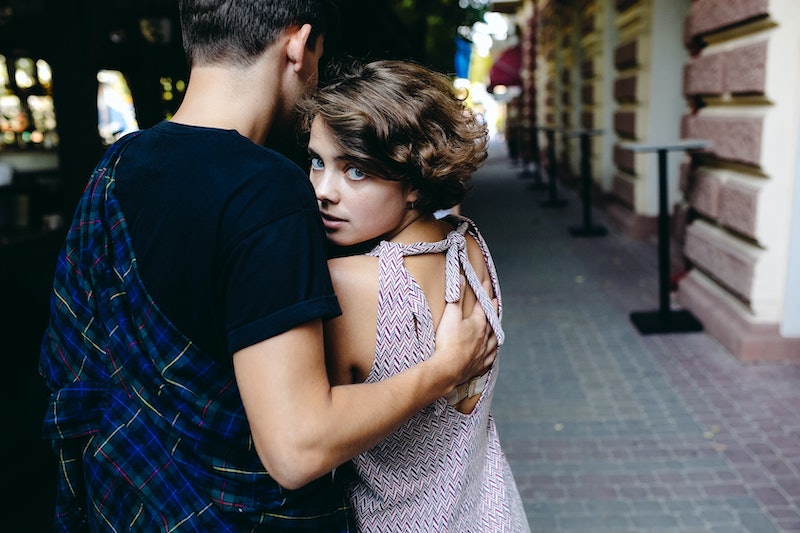 As far as respondents who had already acted on their non-monogamous impulses, 17 percent of both those under 30 and those in the 30-44 age group say they have already engaged in sexual activities with the consent of their primary partner. When asked how they would react if their primary partner requested to engage in sexual activities with another person, only a little over half of those under 30 — 56 percent — said there was no way they'd be OK with it. Twenty-six percent said it would depend on the situation and six percent said they would be OK with it.

While in each demographic, a majority of respondents were always more often to be in favor of 0—complete non-monogamy rather than any other point on the spectrum, the fact that people under 30 only have a 1-point margin to that effect indicates the increasing rejection of compulsory monogamous coupleship as a social norm.