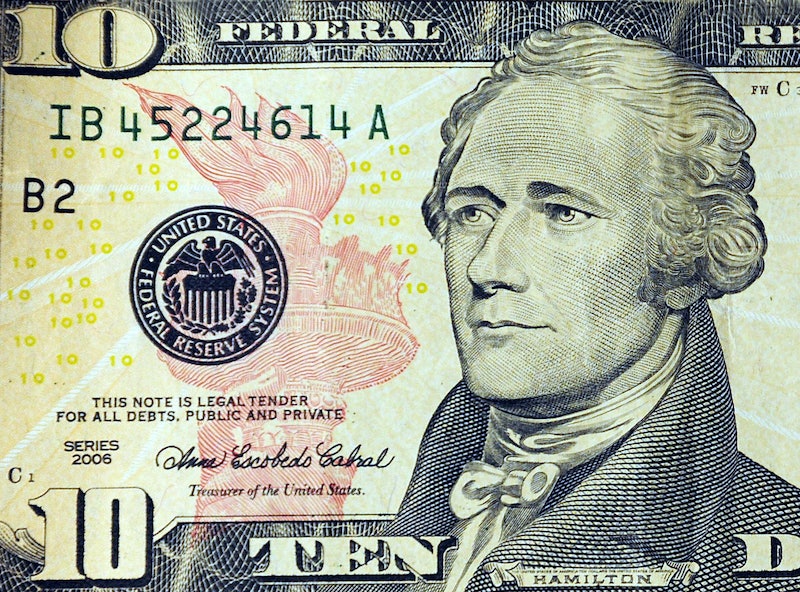 Many of my liberal and progressive friends were celebrating on social media earlier this week when a Republican elector announced that he would be joining the so-called Hamilton Electors, a group of members of the Electoral College who are attempting to oppose Donald Trump. On the surface, the fact that Republican elector Christopher Suprun said he isn't voting for Trump sounds like cause for celebration among Clinton supporters and #NeverTrump-ers alike. But if you've already got your champagne out, you've forgotten what the American left is like. I believe the sad truth is that the Hamilton electors are taking a poorly-thought-out plan to an irrational extreme, and while it certainly won't keep Trump out of office, it does illustrate one of the biggest problems facing Democrats in America today.

The ostensible plan of these electors is to persuade Republican electors to vote against Trump — not, as a very popular change.org petition asks, to vote for popular vote winner Hillary Clinton, but rather to vote for another candidate entirely. Which one? That's the first problem with this embarrassing attempt to stop Trump: They don't even 100 percent know.

The Hamilton Electors' website promises to elect only a "Responsible [sic] Republican," without naming one. Suprun also didn't seem in his New York Times op-ed to be aware of the identity of the candidate for whom he was apparently supposed to cast his vote. "I believe electors should unify behind a Republican alternative," he wrote. He did cite Ohio Gov. John Kasich as an option. The Hamilton Electors reportedly had Kasich in mind, according to Politico, but Kasich has made it clear he does not want them voting for him.

I strongly feel that no American should feel comfortable with a coalition of would-be faithless electors who haven't even selected their candidate. Not that they'd actually succeed at electing this hypothetical candidate, anyway. They would need to convince 37 Republican electors to vote for someone other than Trump. As of this writing, they have one.

I believe all this useless scheming is a classic liberal flaw. Most of the Hamilton Electors are Democrats pledged to vote for Hillary Clinton. Their protest votes will stop Trump in the same way that Jill Stein voters will prevent him from dismantling the Paris accords — that is, they won't. All their protest votes will do is damage Clinton's symbolic victory — which may be exactly what they intended.

Two of the three early adopters of the Hamilton Elector pact, Bret Chiafalo and Robert Satiacum, are Bernie Sanders supporters who indicated their intention to be faithless electors well before the actual election, according to the Seattle Times. Had the electoral vote been closer, Chiafalo and Satiacum might have actually swung the election for Trump instead of against him. Many Sanders supporters likely agreed with their efforts to turn on Clinton: The Guardian reported that compared to 2012, Clinton lost more Democratic votes than Trump did Republican ones.

There are a variety of explanations for this phenomenon, but it does mean that on Election Day 2016, Republicans effectively fell in line. Democrats, on the other hand — well, if the disorganization of the Hamilton Electors is any indication, the 2016 election won't be the last one they lose because of in-fighting.