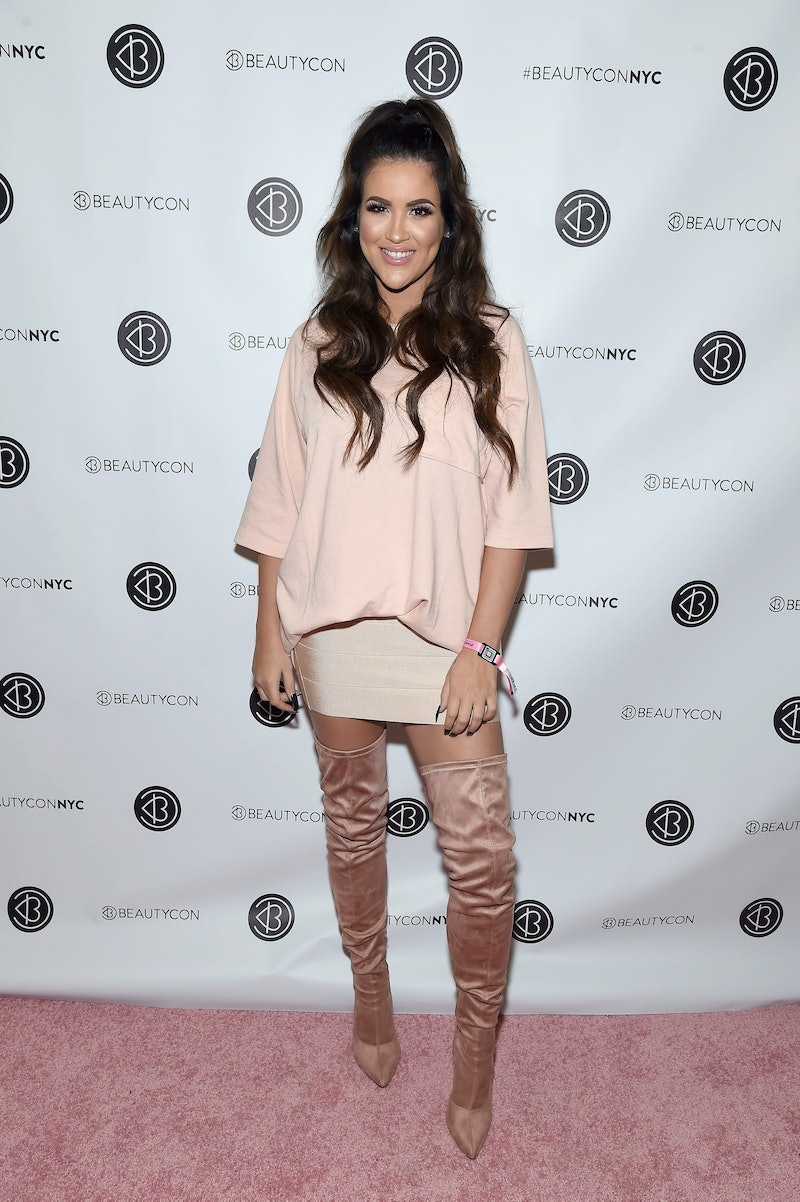 This year might be coming to an end, but it looks like beauty lovers have a lot to look forward to in 2017. Starting off the year with a bang, Nicole Guerriero and Anastasia Beverly Hills have teamed up for a collab. There's no telling exactly what's in the collection, but the sneak peeks will definitely get you excited. When does the Nicole Guerriero x ABH Collab come out, you ask? All the social media clues point to sometime soon.

I don't know about you, but I'm ready for the new year. This past one has been filled with tons of great beauty items and trends, but I'm ready for the collab right now. If you're not familiar with Guerriero, let me break it down for you. The vlogger has almost 3 million subscribers on YouTube and pretty much kills it with every single tutorial. So it definitely makes sense that she'd team up with such an awesome brand.

According to ABH's Instagram post, you can expect the Nicole Guerriero x ABH Collab in Spring of 2017. While it might seem like a while away, consider that some brands have already launched their spring lines. Also, Guerriero is wearing a long-sleeve dress in the behind the scenes shoot, which means it will probably still be cold when it comes out.

The social media post also says to stay turned for the reveal. That means that the product is already finished and ready for your pretty little eyes to see. If the initial news didn't get you excited, then you probably are now. New products are indeed on the way!

The YouTube was posting behind the scenes Snapchats of herself the entire time the shoot was going on. She was wearing three different lip colors throughout the story, so there's a chance that they could be the new products. All of them were pink and perfect for spring.

Fingers crossed that they release the details soon, because I'm dying to know! Either way, you already know that it's going to be great.