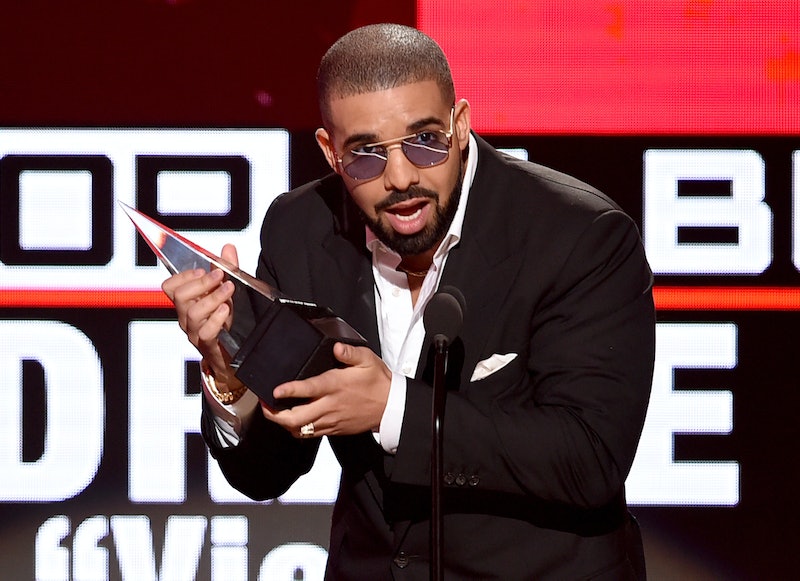 It seems like only yesterday that Drake's Views was released, and now we are lucky enough to have another new Drake project coming our way. While the exact release date for when Drake's More Life will come out hasn't yet been confirmed, Drake's manager Oliver El-Khatib announced on Saturday night's OVO Sound Radio that the album would be released in early 2017. Drake further confirmed the release with an Instagram video of him playing basketball captioned "finally got to play today after recovering from the ankle injury. Happy to be back at 100 and ready for More Buckets More Shows and More Life 2017."

More Life, which was originally announced in October, was initially supposed to come out before 2016 ended. Rumors swirled that More Life would be released on Dec. 3, but it's unclear where those were started. Drake himself dismissed that release date, but fans still remained hopeful that the album would drop before the year's end. However, as Drake's Instagram post alludes, an ankle injury sustained while touring set him back, causing him to cancel part of his Summer Sixteen tour and, presumably, delay his new release. Luckily, despite Drake's injury, it doesn't look like More Life was set back too much, unless Drizzy and El-Khatib have a very loose interpretation of what "early 2017" means.

More Life is an intriguing project, as it's not another mixtape, but a "playlist" of Drake's original music, in addition to that of some potential guests from his OVO label. Here's how Drake described it in October:

"I’m off like mixtapes, I want to do a playlist. I want to give you a collection of songs that become the soundtrack to your life, so this More Life: The Playlist. Like I said, dropping in December. All original music from me. You might hear some tunes from the family on there. Just really excited. I had a great tour, I had a great summer. And most people would like go probably take a break, but for me I just want to get right back to it."

Drake has already released a few snippets of More Life, including “Two Birds, One Stone,” “Fake Love” and “Sneakin.’” The cover art has also been revealed, depicting a vintage, mustachioed photo of Drake's father.

It seems likely that the album will come out in January or February, so let's all hope that Drake stays in good shape so that he can answer the all-important question: how is a "playlist" of Drake's music different than a mixtape? We'll have to wait until the New Year to find out.