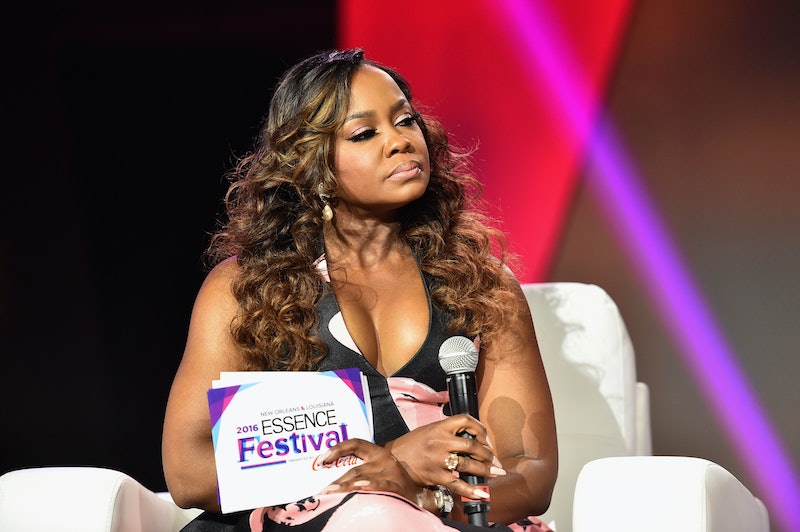 Kandi's mother, Mama Joyce, is ready to get her own peach and become one of the Real Housewives of Atlanta now that she's changed her target from her son-in-law Todd to Phaedra Parks, her daughter's former best friend. And the question of the episode was, why isn't Phaedra divorced yet? Well, as it turns out, pretty much every report agrees that as of now, Phaedra and Apollo are divorced, but that wasn't widely or consistently reported months ago, when this season of RHOA was filmed.

In the episode, Mama Joyce heads to a family lawyer to get the real T on whether or not Phaedra would be able to get a divorce from Apollo if she wanted to. And according to the lawyer she speaks to, the answer is: sort of. Basically, the lawyer confirms, if both members of a couple want to get divorced in Georgia, it should be easy. However, if one member of the couple does not want to get divorced, the fact that one is incarcerated can speed things up, but it doesn't automatically mean that the couple would get divorced. Kandi and Mama Joyce, however, remain convinced that Phaedra is still pretty manipulative. 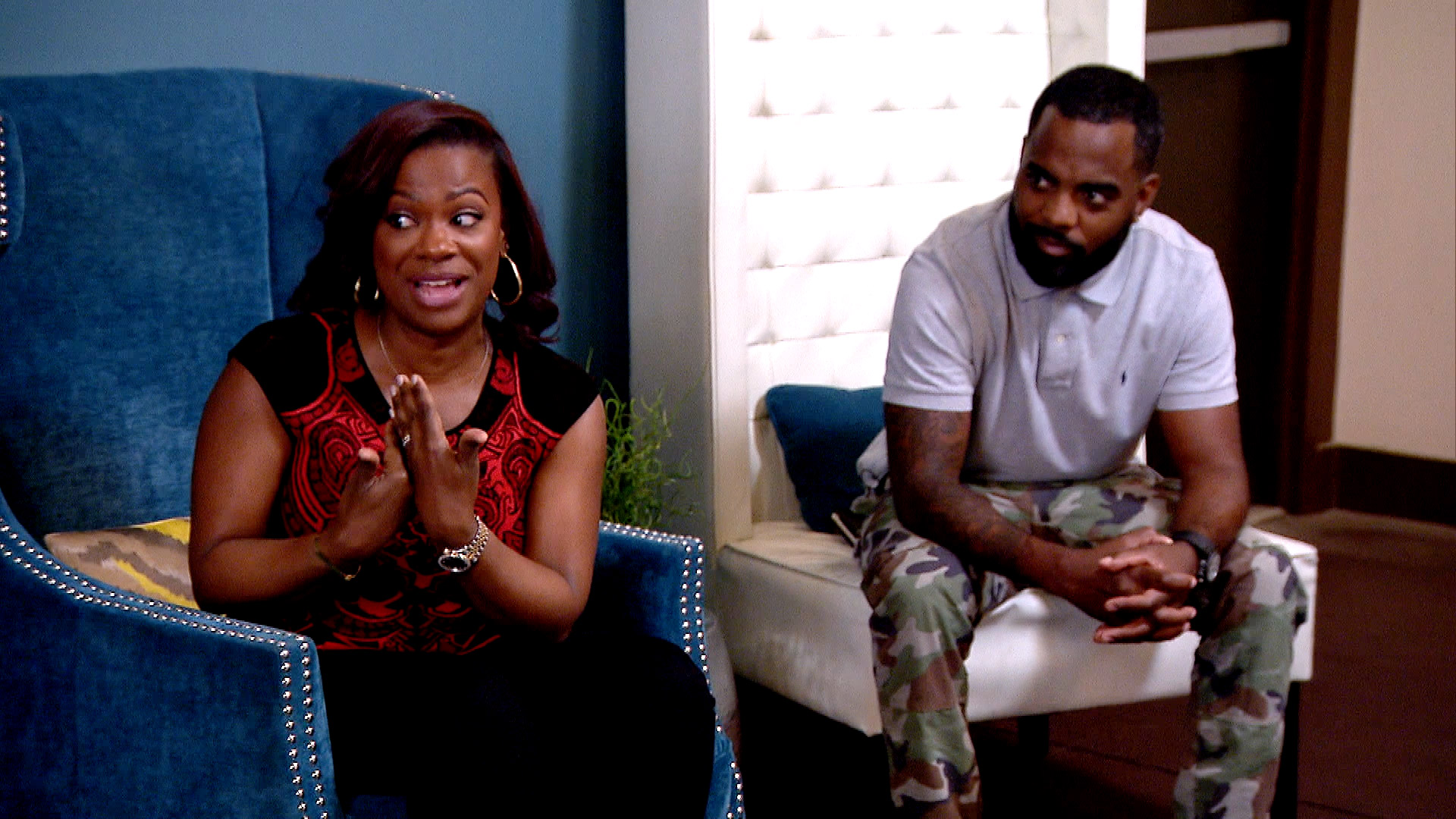 Here's the legal update on Phaedra's situation. According to TMZ, Apollo signed Phaedra's divorce documents, but claims they are invalid because he wasn't properly notified about the final hearing (another complaint? Spelling errors that identified their last name as "Nita" instead of "Nida"). Phaedra, meanwhile is still abiding by the claim that the divorce was finalized in November 2016, which Bravo reported at the time. But, according to another report from TMZ, Phaedra has been single since July — meaning that Mama Joyce's tips were a little too late to be useful.