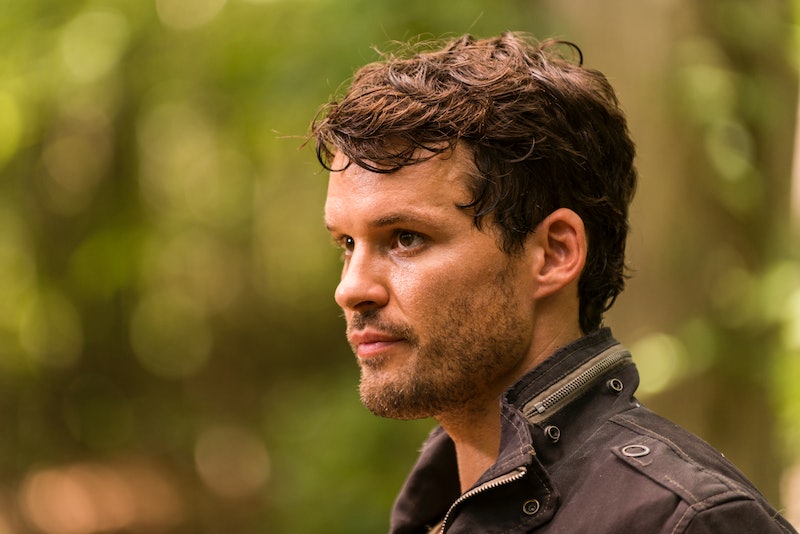 While it's rough watching Rick Grimes swallow his pride, the good thing is, he's not alone. Many members of Rick's group are stepping up in their own way, but because of that, it's even more disappointing when others try to actively work against him. Spoilers for The Walking Dead midseason finale ahead. So in that sense, I'm actually kind of glad that Negan killed Spencer on The Walking Dead when he betrayed Rick.

Spencer hasn't exactly been coy about the fact that he resents Rick's place in Alexandria. I don't necessarily blame him for not being the sheriff's BFF. He has lost his entire family once Rick arrived at the Safe-Zone. However, attempting to buddy up to Negan, over-privileged jerk to over-privileged jerk, was not a good move. Spencer is weak, and Negan can sense weakness fairly well. He's a good judge of character, in a twisted way, so when Spencer tried to start a revolution, he got a knife in his belly.

Olivia also died in the episode as "payback" for Rosita and Eugene's stunt with the DIY bullet, which is unfortunate. Her death was a real Cedric Diggory situation, totally unnecessary. It's a good thing she wasn't holding Judith at the time. That whole scene was deliciously tense, and actually made me appreciate Negan as a complex villain. You could also see how much Negan seems to actually respect Rick and his leadership. Granted, he did manage to get one last dig at Olivia's weight in, solidifying his status as a misogynist (in addition to his well-established status as a brutal killer).

Oddly enough, Spencer's death did lead to a revolution of sorts. It set off a chain of events that got Rick back on his feet, and the various communities are starting to come together. The war against the Saviors is on, and Rick Grimes is leading it after all.