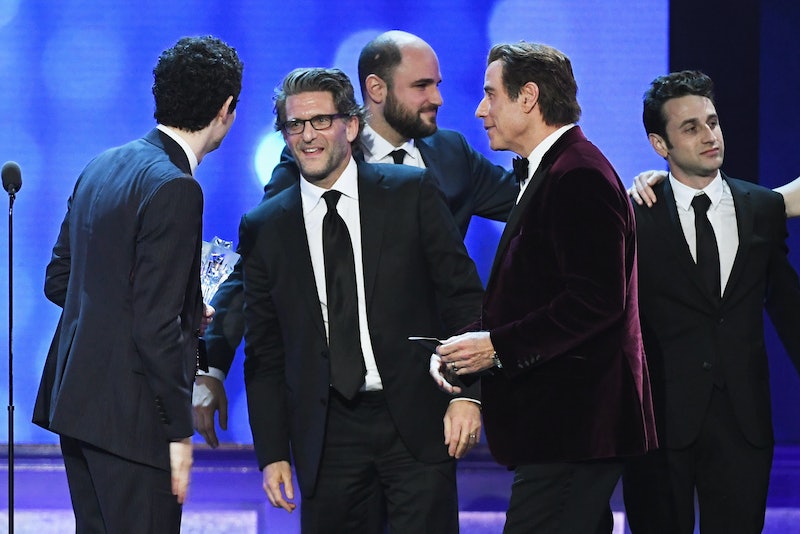 Just for posterity, La La Land also won other awards at the 2017 Critics’ Choice Awards — Best Director (for Damien Chazelle); Best Original Screenplay (for Damien Chazelle); Best Cinematography; Best Production Design; Best Editing; Best Costume Design; Best Song; and Best Score. With a haul like that, it’s hard to believe that La La Land won’t do well at the Golden Globes and the Academy Awards, right? Even though the film didn’t win any acting awards at the Critics’ Choice Awards, I think all of the other awards they were given are a good sign. I haven’t seen La La Land yet, but the more I hear about it and the more awards it brings home, the sooner I think I need to make it to my local movie theater before it becomes too crowded to do so.

2016 wasn’t exactly a banner year for the world, and it’s movies like La La Land that are brilliant for a little bit of escapism. From the bits and pieces I’ve seen, the film is shot beautifully, it’s choreographed beautifully, and the colors just pop (it was filmed in Cinemascope). I’m ready for La La Land to sweep every awards show because it’s exactly the kind of movie the world needs right now, and hopefully, the Critics’ Choice Awards are a great predictor of the future.