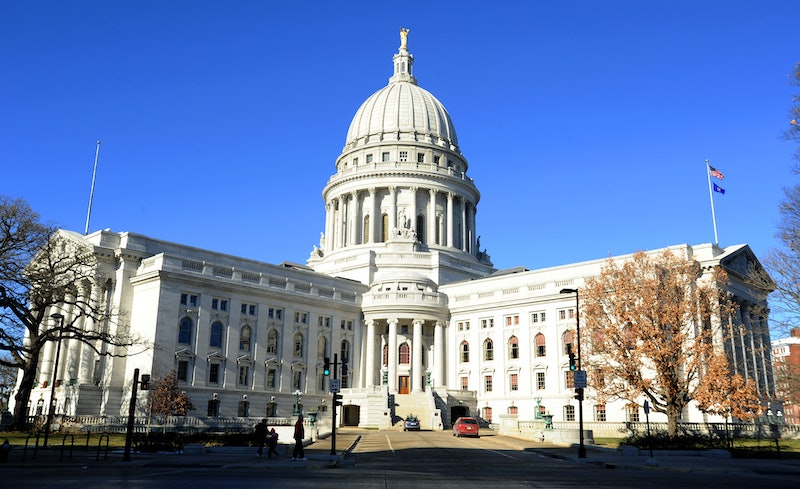 As Dec. 19, the day of Electoral College voting, rapidly approaches, many people are paying close attention to electors and electoral college procedures in each state, particularly those where the popular vote was close or where a recount has been implemented. One such state is Wisconsin, where a recount is currently underway. In light of the highly publicized recount process, this article will take a closer look at who the electors are in Wisconsin and what the Electoral College voting process in the state looks like.

The state of Wisconsin has 10 electors and, as a result, 10 electoral votes. These electors are all currently pledged to vote for Donald Trump for President and Mike Pence for Vice President (electors vote separately for each office). This is the case because Trump and Pence won Wisconsin on Election Day, and, therefore, as part of a "winner take all" Electoral College system, all 10 delegates must pledge to vote for Trump and Pence. Indeed, Wisconsin has a state law requiring electors to vote for the pledged candidates; however, according to the Wisconsin State Journal, it is unclear whether this law is enforceable or what penalties would result should a Wisconsin elector choose to change his or her vote.

The 10 electors are due to come together at the state capitol in Madison on Dec. 19 to officially cast their votes for President and Vice President. During this meeting, electors will vote individually, then sign multiple copies of a Certificate of Vote that will be sealed along with a Certificate of Ascertainment and sent to the President of the U.S. Senate. The President of the Senate will then open and read these results, along with those of every other state, during a joint session of Congress on Jan. 6, 2017.

However, in order for this meeting of electors to occur, Wisconsin's vote recount, which was requested by Green Party candidate Jill Stein and began on Dec. 1, must end by Dec. 13. If it does not, something which is possible since the counting is still currently underway, then Wisconsin risks losing all of its electoral votes; a meeting of electors cannot occur without vote results.

While Wisconsin recount numbers do look very promising (over 95 percent of the ballots have been recounted as of Dec. 9), it is nonetheless looking to be a tight race to the finish for recount officials in order to ensure that Wisconsin's 10 electors can meet and cast their votes in the presidential election.