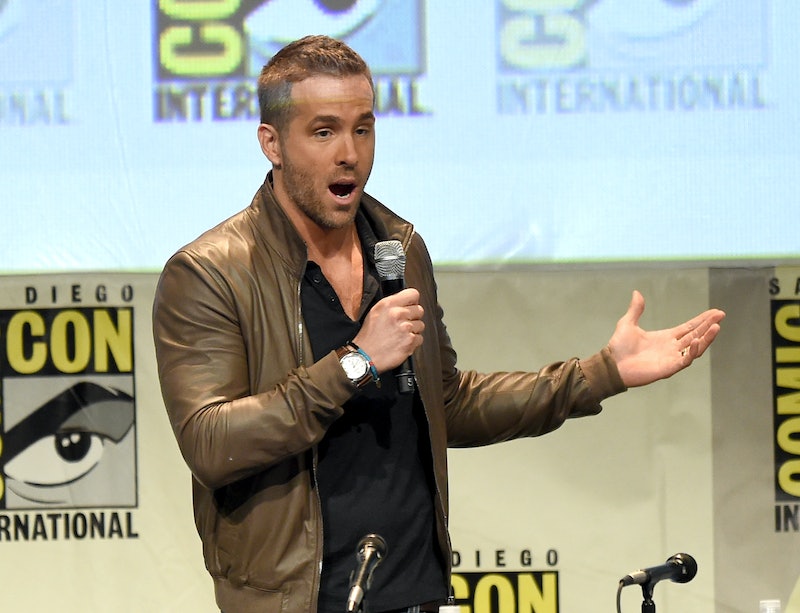 Fans of comic book adaptations and superhero movies expect to be disappointed come awards season. This year was a little different, but maybe not in the way you expect. Does Deadpool deserve a Golden Globe nomination? The film was nominated for Best Comedy/Musical, and Ryan Reynolds was nominated for Best Actor In A Comedy as well.

First of all, having won the Critics Choice Award for Best Comedy, it unequivocally does deserve the nomination. Those credentials are enough. However, does it deserve to be in the awards conversation in the first place? From where I'm sitting, I'm conflicted.

Here are some of the pros. Deadpool is a true comedy. It is undeniably funny in a world where dramedies like Transparent and low key comedies like The Martian tend to take up space in the category. Deadpool was nonstop jokes from beginning to end. R-Rated movies, and especially R-Rated comedies, are rarely taken seriously — remember when everyone freaked over James Franco getting nominated for Pineapple Express in 2008? It's also awesome to see a superhero genre film get recognize for its filmic value and acting performance. It's an impressively feminist superhero film to boot, with many excellent moments and female characters to root for.

With all the jokes and violence in the film, it's easy to forget that he's a pretty revolutionary character too — and Deadpool gets to be sneakily subversive and inclusive because of that. Wade Wilson is pansexual and doesn't fit traditional gender norms. Superhero films by definition can easily fall into toxic masculinity tropes, and here comes Deadpool wearing Rent shirts and referencing Bernadette Peters like it's no big deal. It's nice to see characters like this not only in blockbuster, populist hits, but also getting recognition from critics and the Golden Globes.

All of that said, it is a little disappointing that this is the superhero movie that breaks through after so many excellent and sincere entries over the past few years — especially when Deadpool is commenting on so many of those films that paved the way to its success. Will we ever break free of the never-ending pop culture spiral of irony, cynicism, and all things meta? The snake can only eat its own tail for so long. When Captain America: Civil War, the as-yet unreleased but promising Rogue One, Justin Lin's direction in Star Trek Beyond, and Kate McKinnon's performance in Ghostbusters were snubbed, it's easy to lump that resentment on the one commercial success that did cross over. Where were the Golden Globes nominations for Guardians of the Galaxy two years ago?

Unfortunately for fans and advocates of the film, the Golden Globes does lump together comedies with musicals. That means that Deadpool is up against La La Land — which took home Best Film at the Critics Choice Awards. This film and this nomination might end up being an anomaly, as satisfying as it may be for many reasons.