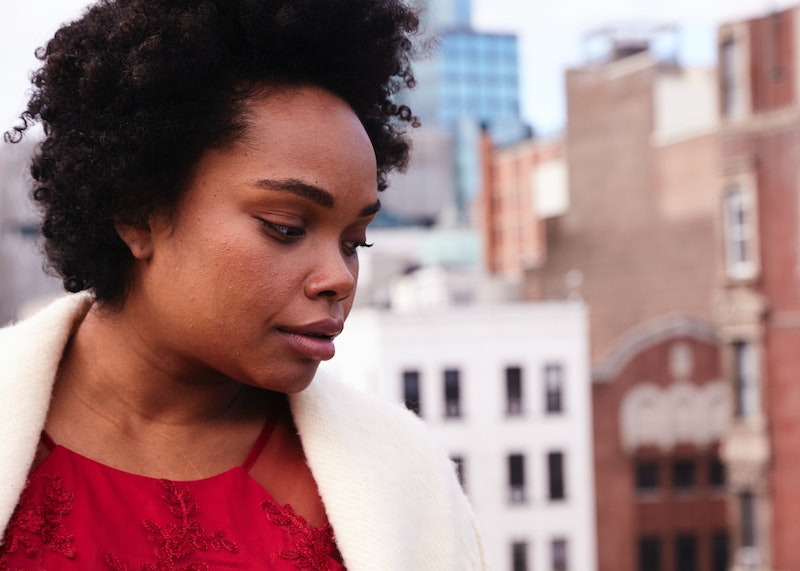 I've been alive for 24 years, and thus far, not one of those years even comes close to being as disappointing as 2016. The year saw the devastating and horrifying mass shooting at Pulse Nightclub in Orlando; the Nice terrorist attack that killed 84 people celebrating Bastille Day; the decision by British voters to leave the European Union; and a slew of other horrible events. Slate's Rebecca Onion speculated that 2016 was the worst year in history all the way back in July. Somehow, things seem to have gotten even worse.

2016 was so universally bad that the "definitive meme" of this year, according to A.V. Club, was just "F*ck 2016." To add insult to injury, people don't seem to have much hope for 2017, either. This year was the warmest on record, and record-high numbers of Americans are concerned about climate change, according to a March Gallup poll. However, of all the disheartening days of 2016, I can still pick out from the crappy bunch what I believe was the single-worst day of the year.

Yes, on November 8, 2016, Americans went to the poll, and in the early hours of the next day, it was clear that Donald Trump won the electoral vote and became the president-elect of the United States of America. In a year that saw horrendous mass shootings, a groundswell of Islamophobia, affirmations of sexism, and portents of environmental disaster, the worst day of the year was the one that made gave credence to fear that the next four years would not tackle any of these problems.

The incoming administration has been effusively praised by actual white supremacists, like former Imperial Wizard of the Klu Klux Klan,David Duke. Trump's Cabinet is on track to be the most conservative and least experienced in American history. His small, thin-skinned fingers will be the ones on the nuclear launch button for the next four years despite the fact that he literally has no foreign policy experience.

Moreover, this election dashed the hopes of the many people (not just Americans) eager to see a woman breaking the 200+ years of uninterrupted U.S. male presidents. Congrats! We have our 45th male and 44th white male in the White House! We've elected a man who previously expressed his belief that married women should not work outside the home because it's "dangerous" and brags about "grab[bing] them [women] by the p*ssy." It's a symbolic blow, compared to the specific, frightening policy changes that may happen under a Trump administration, but it's one that stings nonetheless.

November 8 was the worst day of the year not (just) because it ushered in Trump's victory, but because it was the day in which I realized that millions of Americans were so unbothered by Trump's historic, rhetoric, and promises that they were willing to vote him into the highest office.

More like this
The 8 Best Chew Bones For Puppies, According To A Vet
By Andrea Hannah
A Political Thriller Inspired By The Munich Massacre Is Coming Soon
By Darshita Goyal
Why Eurovision 2023's Host City Won’t Be Revealed For A While Yet
By Sam Ramsden and Rachel Mantock
Christina Aguilera Took A Powerful Stand At Brighton Pride
By Sam Ramsden
Get Even More From Bustle — Sign Up For The Newsletter