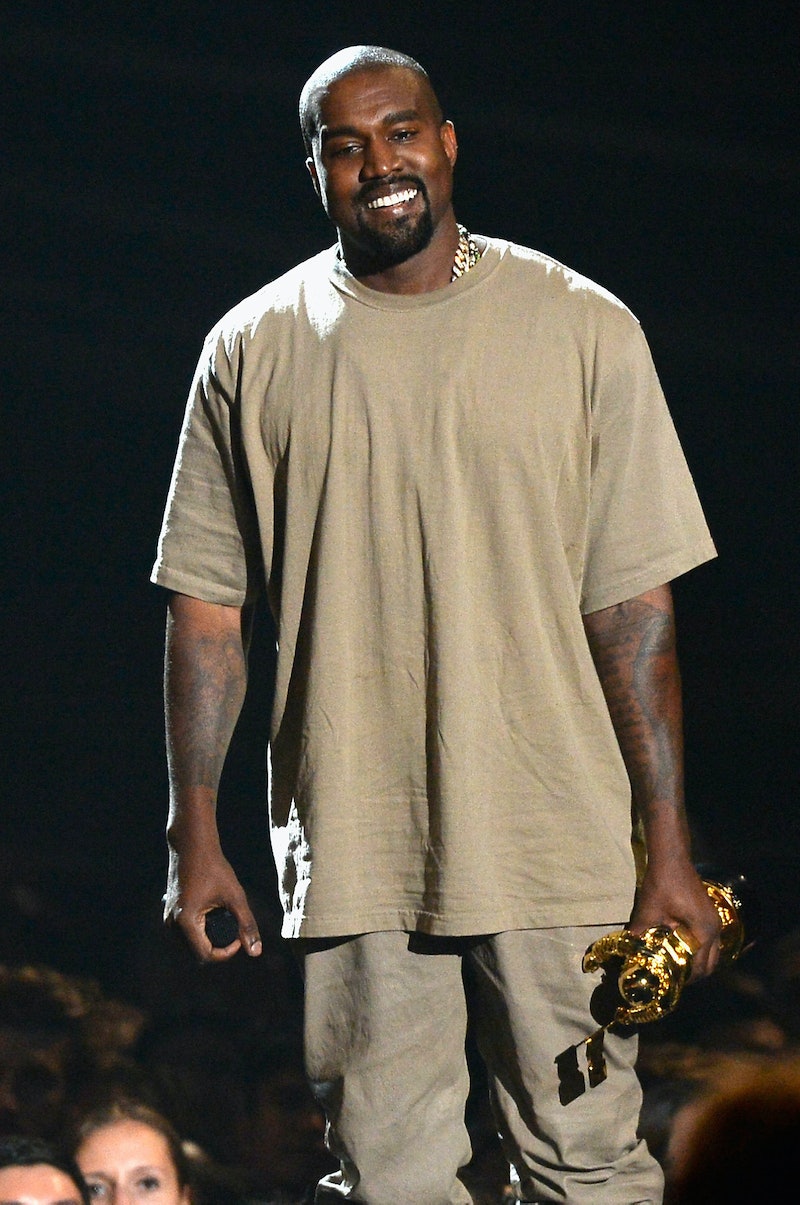 It certainly was interesting to see rapper Kanye West walking into Trump Tower in New York City to have a meeting with Donald Trump on Tuesday morning. It's still unclear exactly why these two controversial men were meeting, but they did stop to talk with reporters after their behind-closed-doors conversation. Unfortunately, they didn't say much. Well, President-elect Trump spoke more than West, but they remained mum about specifics regarding their chat. If you've yet to hear their public statements, then here is a transcript of Trump and West's meeting with reporters:

Reporter: Mr. Trump, Kanye, what did you guys discuss in your meeting today?Trump: Just friends, just friends, and he's a good man.

Reporter: What did you discuss?Trump: Life, we discussed life.

Reporter: Kanye, are you up for running in 2020? Do you still think that's something you want to do, and why this meeting?

Reporter: Kanye, are you considering performing at the inauguration next year?

Reporter: Do you wish you had voted for him, Kanye?

Trump to West: So long, man. You take care of yourself. I'll see you soon. All right?

According to Trump, they spoke about "life," whatever that means. Based on Trump's goodbye with West, it also appears they will meet up again at some point in the future. So far, the only statement from Trump's camp comes from, Hope Hicks, Trump's spokeswoman, who emailed The New York Times. "The meeting was requested by Kanye and we were delighted to host him." She added, "They had a very positive and productive conversation."

Basically, everyone involved is being very coy, so don't expect to know what they spoke about until either of them discuss it openly or West puts it into a rap.