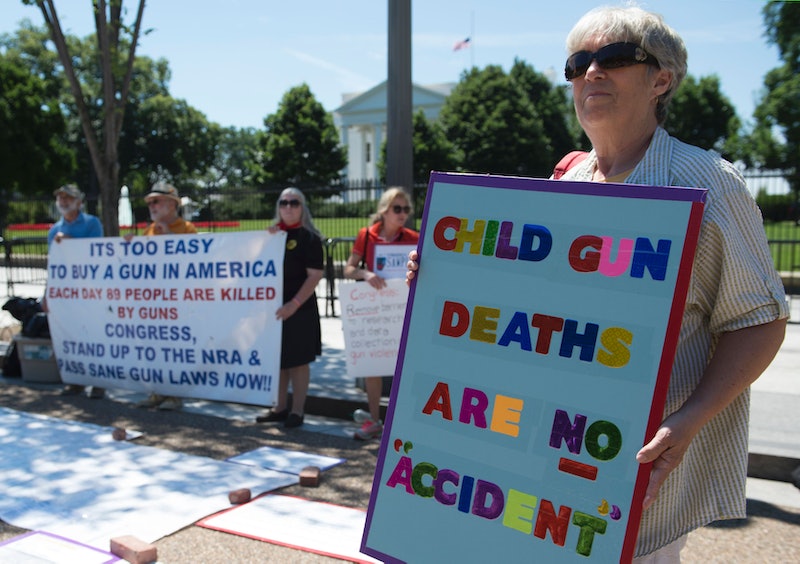 It's no secret that pessimism has run rampant throughout the U.S. in recent months. Americans were torn apart by a divisive election, and residual angst has yet to subside. People across the country, regardless of their political beliefs, could use a pick-me-up, particularly those in the most need. If your New Year's resolution includes giving back, now's the time to find the right up-and-coming nonprofit to donate to in 2017 to help restore hope in the American people.

As it turns out, Americans have increasingly given back in recent years. In 2015, American individuals, estates, companies, and foundations donated a record $373.3 billion to charity, with most of those donations actually coming from individuals. The 2015 total exceeded the previous record, set in 2014, of $359 billion. Experts have attributed the increasing donations to the recovering economy. As people have more disposable income, they feel better about making charitable donations. This year's numbers likely won't come out until June of 2017.

In 2016, donations were a hot topic. Political candidates solicited money from their supporters, while tragedies like the Pulse nightclub shooting in Orlando drew sympathizers to take action. The activism of Americans has likely given startup nonprofits hope for their goals heading into the new year. In truth, couldn't we all use some hope? Spread your sentiments through dollars to these young and worthy organizations.

OK, quick disclaimer: The Outrage, a new retailer that sells all your favorite feminist products, is not actually a nonprofit. However, it supports nonprofits through its work, so it's still a valuable place to spend your money. In honor of January's Women's March on Washington, The Outrage is donating 100 percent of its profits on relevant merchandise to cover travel expenses for women who want to march but can't afford the trip. The collection includes a sweatshirt, tote bag, and more with the Women's March on Washington branding.

Launched shortly after the tragic shooting at a Connecticut elementary school in 2012, Sandy Hook Promise has brought parents of the young victims together for a unified cause. This month, Sandy Hook Promise unveiled a new PSA that seeks to educate Americans on the warning signs of potential shooters. Donations to Sandy Hook Promise support mental health and wellness programs, local organizing efforts, and other gun violence prevention measures.

Part-nonprofit, part-tech startup, Watsi crowdfunds medical procedures for people, many of them children, around the world. Watsi promises that 100 percent of each donation goes toward funding such medical care. So far, more than 10,000 patients have been served, according to Watsi's website.

If you're a numbers person, you may be interested in the way data can be harnessed to solve big problems. Launched in 2014, Bayes Impact works with other nonprofits to supply their work with data that will help make an impact. Donations to Bayes Impact go toward paying data scientists for their charitable work.

Launched in November, RageDonate provides a platform for unhappy Americans to donate to like-minded causes. Users go onto the RageDonate site, pick a Trump quote that bothers them, and make a small donation to an organization that fights Trump's sentiment. For instance, under a Trump quote about Mexicans, there is the option to donate to immigration-focused Border Angels. It's perhaps the most actionable tool to come out of November's divisive election.

Start off the new year with a new cause. As the U.S. welcomes a new president into the White House, the future for many Americans is uncertain. Support for important causes like preventing gun violence and preserving women's rights may be even more important as 2017 rolls around.