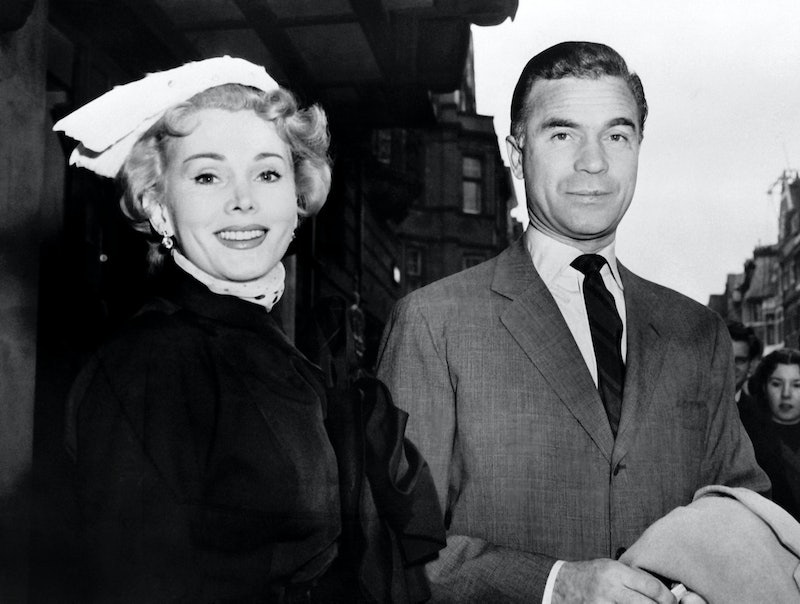 After the death of actress and socialite Zsa Zsa Gabor was announced, several of Gabor's obituary headlines focused solely on her status as an "often married" woman, neglecting to acknowledge her other accomplishments and roles in life. The singular focus of these obituary headlines on Gabor's marriage status serve to illustrate that sexism is still inherent in how women's lives are portrayed — even after their death. Needless to say, this is not the respectful way to go about honoring anybody's life.

Both Bloomberg and The New York Times referred to Gabor as an "often-married" actress and celebrity in their respective headlines, giving the impression that her marriage status and relationship to men constitute the primary way in which Gabor should be identified and remembered. To the contrary, Gabor had a storied career and life that was completely independent of the men she dated and married. While she may not be the most famous actress of her time, Gabor does have 76 film and television credits on IMDb, reflecting a lengthy entertainment career that is certainly headline-worthy. She also won a Golden Globe award for "Most Glamorous Actress" in 1958.

Furthermore, Gabor was a pioneer in defining what we now refer to as a modern-day celebrity socialite. She was known for her fashion and glamour and was a highly sought-after attendee at public events. Gabor was known as spunky, witty, and adventurous, and the public was seemingly fascinated by her life and experiences. The actress also wrote a book in 1970, in which she advised readers on different aspects of life and love.

While Gabor was married nine times, her marriages are merely a part of her life, not the sole focus of it — and certainly not her life's primary identifying feature, as some of the aforementioned headlines would suggest. The tendency to focus on Gabor's marriages is unfortunately not an isolated problem. In fact, many obituaries of well-known women seem to more readily reference their marriages and personal lives over their careers, accomplishments, and social or cultural impact.

According to The Guardian, following the death of artist and author Adele Morales in 2015, the New York Times framed Morales' death solely via reference to her famous husband, Norman Mailer. The times used the headline "Wife Mailer Stabbed Dies at 90," to announce her death, seemingly implying that the highlight of Morales' life was when her famous husband attacked her.

In 2013, The New York Times used the opening lines of the obituary of famous rocket scientist Yvonne Brill to describe her cooking and domestic life, saying "She made a mean beef stroganoff, followed her husband from job to job and took eight years off from work to raise three children..." It only added that she was "also a brilliant rocket scientist" as an apparent afterthought in the second paragraph.

Overall, the marriage-focused headlines of some of Gabor's obituaries coupled with the strong emphasis on her nine marriages in the majority of these pieces highlight a sadly ever-present trend: that women's lives and worthiness are often defined by their domestic relationships, not their own personal successes and adventures. I think it is certainly fair to say that men's achievements are not typically framed in this way, especially post-mortem.

While Gabor's obituary is sadly illustrative of the double standard by which women's lives are portrayed and evaluated, perhaps it can also serve as a means of drawing attention to the issue in hopes of beginning to rectify it.

More like this
Watch The Emotional Trailer For Dolly Alderton’s 'Everything I Know About Love'
By Bustle UK
Everything We Know About 'Love Island' 2022 So Far
By Sam Ramsden
Graham Norton’s 10 Best Eurovision Zingers Will Leave You Howling
By El Hunt
At 28, Minnie Driver’s Personal Life Was “Falling Apart”
By Kate Dwyer
Get Even More From Bustle — Sign Up For The Newsletter