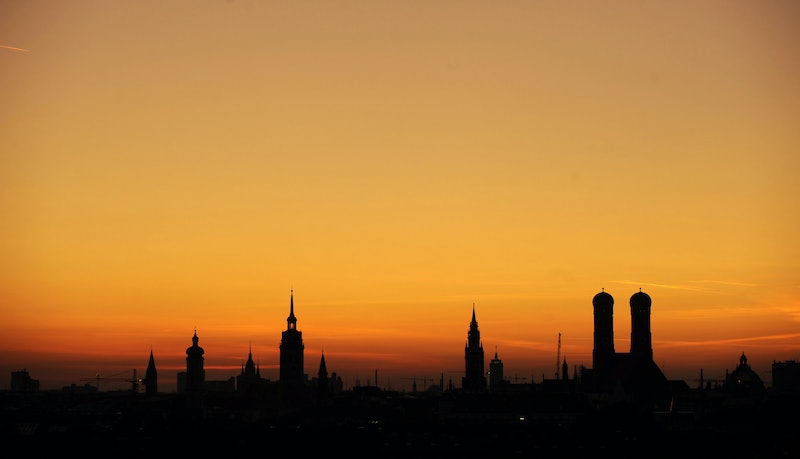 On Monday evening, outside the Kaiser Wilhelm Memorial Church in Breitscheidplatz, Berlin, a truck rammed into a crowded Christmas market. At least one person has died, according to CNN and the Associated Press, and others are reported injured. It's unclear whether the incident was an accident or intentional, but it has been classed as "severe," according to a statement from Berlin police given to CNN. Update: Berlin police raised the death toll from nine to 12 late Monday night. The truck driver has been arrested, Al Jazeera reports.

Video footage of the incident shows the truck driving into stalls and knocking them over.

Immediately after the incident occurred, outlets such as Sky News and the BBC reported that police in Berlin so far believe the attack to have been deliberate. This has not been confirmed.

While extremists have carried out attacks in Belgium, France, Germany, and Turkey in the past year, the Department remains concerned about the potential for attacks throughout Europe. If you are traveling between countries in Europe, please check the website of the U.S. Embassy or consulate in your destination city for any recent security messages.

According to local reports, the driver of the truck fled the scene amid the carnage.