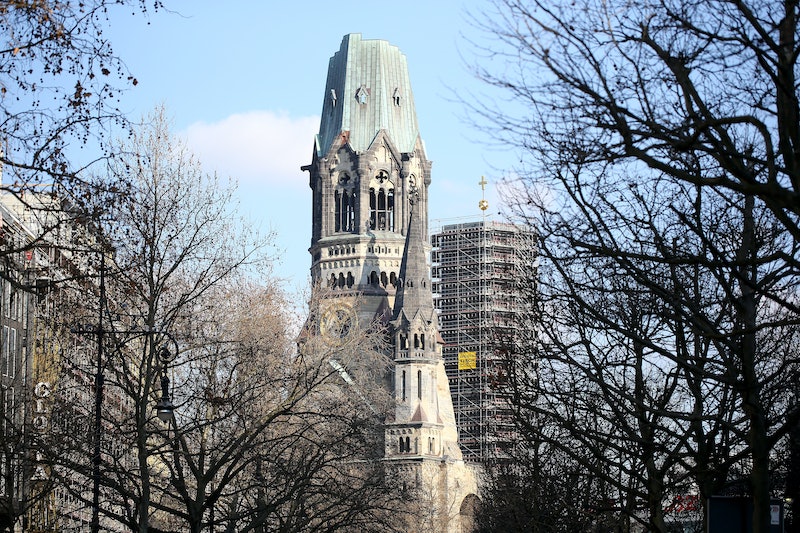 The truck crash that just took place at a Berlin Christmas market happened on the Kurfuerstendamm, one of Berlin's most popular shopping streets. The Christmas market was set up in front of Kaiser Wilhelm Memorial Church, which is located at one end of the street. It's in the former West Berlin, and it's an area that is heavily populated by both tourists and locals alike.

This is only one of many Christmas markets scattered across the city, and in this instance, a large truck ran over the sidewalk and into some of the stalls that had been set up. Police believe it was a purposeful attack instead of an accident, and so far there at least nine dead and dozens more injured. For now, the word is that the driver has been arrested, while a passenger has died.

The U.S. State Department had issued a travel warning for Europe for the holiday season, specifically saying that crowded areas like the Christmas market near the Kurfuerstendamm could potentially be targets of attack. These sorts of areas, while the most exciting parts of any city to visit especially during this festive season, can occasionally also be dangerous in case of situations like this.

Berlin is a popular shopping destination for people from many countries, and the best stores are heavily concentrated around the Kurfuerstendamm. This includes KaDeWe, or Kaufhaus Des Westens, a very famous department store, and the Europa Center, which is a large mall. Unsurprisingly, then, the Christmas market located near these shopping magnets is a very popular one amongst tourists.

Given the site and nature of the probable attack, it feels similar to the Bastille Day attack in Nice, which killed over 80 people. In that instance, a truck drove through the Promenade des Anglais, hitting as many people as possible along the way. The driver in this case chose a similarly crowded and popular location in the Kaiser Wilhelm Memorial Church Christmas market, but fortunately did not manage to drive the truck as far. If this was indeed an attack, then they chose the site very purposefully to attack a place with the most beauty and cheer.