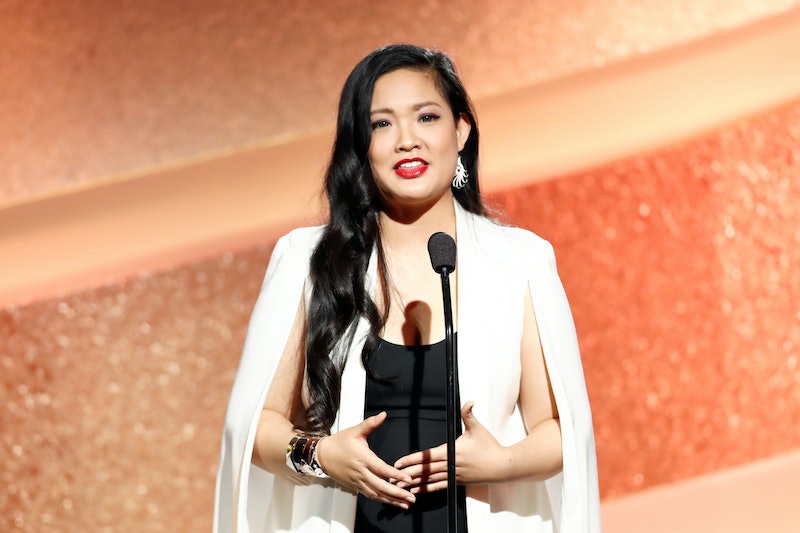 It is rare for a bill to go unopposed in Congress before it is passed, but this was precisely the case for one of the Young Women's Honors honorees. In October 2016, Rise founder Amanda Nguyen passed a bill protecting rape survivor rights after being put through the loathsome and sometimes frightening legal system following her 2013 rape while she was in college. The Harvard alum found that justice was neither swift nor fair, as indicated by an outdated Massachusetts law that mandates she sign off every six months so her rape kit is not destroyed. To Nguyen, this was one of the many things in an uneven state-by-state judicial process on handling rape cases that had to be fixed. So she did precisely that.

In 2014, Nguyen launched Rise, a "national civil rights nonprofit working with multiple state legislatures and the U.S. Congress to implement a Sexual Assault Survivors' Bill of Rights." That mission statement still has to be updated because just this year, President Obama signed that bill into law. Nguyen, at 25 years old, became a bonafide civil rights activist. Nguyen wrote the bill herself, a testament in a long line of testaments to her own iron will and her ability to turn her own unimaginable pain into something progressively protective of her female peers. Now, women across America will find themselves protected if ever they find themselves in a situation similar to Nguyen's; that, my friends, is a beautiful thing.

It's not difficult to understand why Nguyen was chosen to be honored. It's not merely her age that is reason to celebrate her; it is the fact that she and Rise got further than many others in the American government in pushing for a bill to be passed and ratified. Furthermore, Nguyen's platform was rape, a platform that is still contentious in the U.S. in 2016 and finds itself at the center of many a debate.

It's nothing short of jaw-dropping and inspiring to see this young woman's efforts rightfully rewarded. She told Marie Claire during her interview as a Young Women's honoree this piece of advice, as timely now as it will ever be: "The most important thing is just showing up. People don't realize how powerful their own voices can be. We asked people to call or tweet at their member of Congress. Elected officials see that, and it makes a difference." I couldn't have said it better myself and it's advice that should definitely be taken to heart.