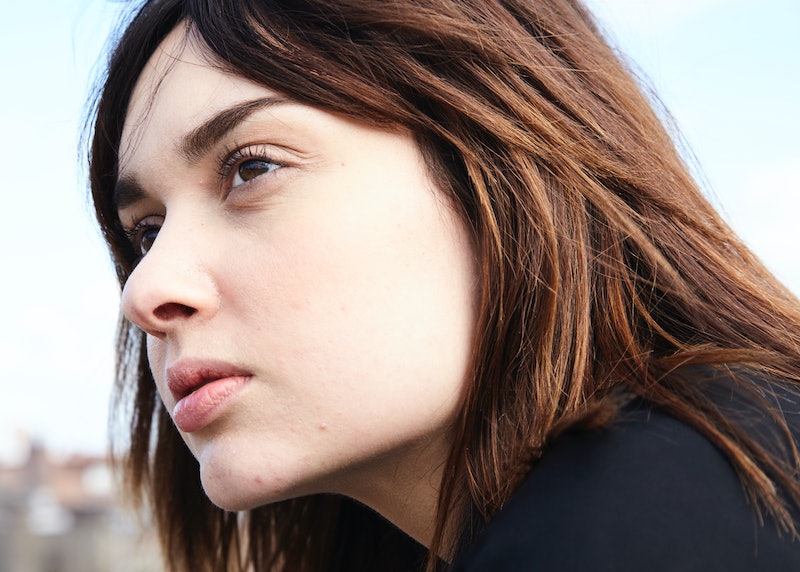 2016 has been a rough one, guys. We lost David Bowie, Prince and Gene Wilder. Brangelina broke up. And we ushered in a new era in American politics by electing Donald Trump to the presidency, a man who declines to attend security briefings, tweets insults at dissenting teenagers and seems to not quite fully understand the Constitution. And now we're left lamenting the failure of a year that was 2016, and counting down the days until we hit 2017.

But unlike with your new year's resolution, we don't get a fresh start when the clock strikes 12 on Jan. 1. All of the events of 2016 will not be erased. Trump will still be our president-elect. He will still have appointed a cabinet of many millionaires with no government experience. He will still have made claims that he will dismantle advancements made over the past decade involving climate change, LGBT rights and affordable healthcare. All of the fears of today will still exist in 2017.

But while we can't erase the bad of 2016 with the dropping of an illuminated ball, what is in our power is how we handle those fears. Rather than be stifled by fear, rather than hide under the covers and relegate all political talk to 2020, we need to confront those fears head on. We need be proactive, use our fears as motivation, and channel them in productive outcomes.

So, for example, you may be worried about women's health and reproductive rights under a Republican-held Congress. Republicans in states like Ohio and Texas have already tried to pass legislation restricting abortion access since Trump was elected president. In fact one of the legislators who voted for the bill, Republican Christina Hagan, told the New York Times “President-elect Trump has drastically shifted the dynamics. I honestly could not have foreseen this victory a week or a month ago.” It's unclear if Congress will try to pass restrictive legislation on a national level. To show your support for women's rights, donate to Planned Parenthood because it provides medical services to low-income women, or support the National Women's Health Network or the National Organization for Women, who advocate for women's medical rights on Capitol Hill.

If the appointment of a oil executive as our new secretary of state and a climate change denier as the head of the EPA makes you even more worried about the environment under Trump's administration, then volunteer with the Sierra Club, which has local chapters throughout the country, or donate to environmental advocates like the National Resources Defense Council or 350.org, which works to end fossil fuel reliance.

If you fear for the futures of refugees in the United States, you can volunteer at a local refugee resource center, and support refugeee advocacy organizations. If you're an attorney, you can even offer your services pro-bono to these groups. Or you can support organizations, like the United Nations High Commissioner for Refugees, and the Syria Civil Defence which are on the ground in war-torn countries, bringing aid to the victims of violence.

If you're worried about LGBTQ rights being in jeopardy, support the Human Rights Campaign, which advocates politically for LGBT issues, and the ACLU, which defends the LGBT community in the legal arena.

If you're worried about maintaining a free press, or even the spread of fake news, donate to non-profit publications like NPR and ProPublica, which do extensive investigative work, and are not beholden to a corporate owner.

The most important thing to do is continue to be heard. What we fear for 2017 needs to become what motivates us to action in the coming year. And in turn, that action will yield results.

More like this
'The Capture' Is Finally Back – & S2 Looks Tense AF
By Sophie McEvoy and El Hunt
The Lionesses Are Calling For Equal Access To Football In Schools
By Sophie McEvoy
Gassed Up Promises All Things Action, Risk, & Redemption
By Frances Stewart
42 Black Owned Fashion & Beauty Brands To Support Today & Always
By Mekita Rivas, Shea Simmons, Kui Mwai and Dominique Norman
Get Even More From Bustle — Sign Up For The Newsletter