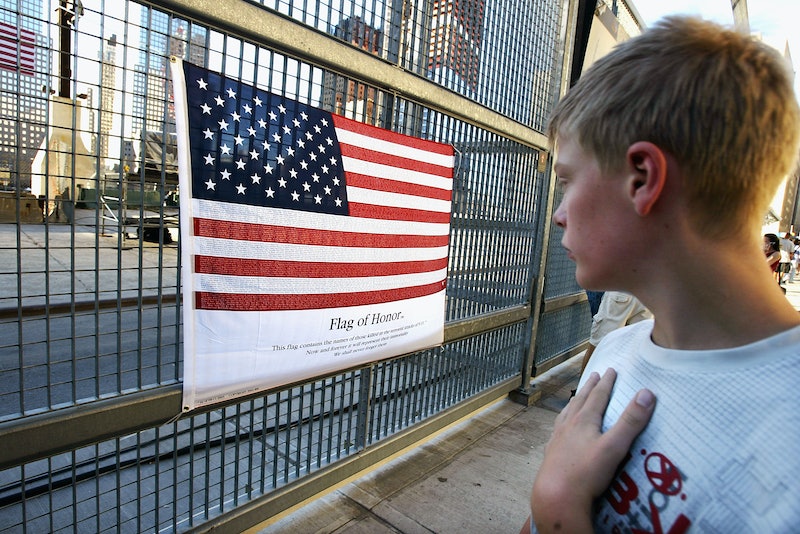 During most election cycles, not a whole lot of attention is paid to the Electoral College. That changed this year as President-elect Donald Trump won the general election on Nov. 8 and his detractors looked to electors as a last line of defense. Although the Electoral College's vote once again did not change the outcome of an election, 2016 has sparked debate over the institution's function. If you're looking ahead to becoming more involved in the next election cycle, you may be wondering: can I become an Elector in 2020?

The answer is that you could be chosen as an elector for the next presidential election. But it will take some work. For example, you'll have to become an especially active member of your local political party to gain wide recognition. Typically, the members of the 538-person group are politicians, or very involved in both local and national politics.

On top of that, it's the political parties in each state that choose a group of potential electors. While the process varies depending on the state, most either nominate the electors during their state party conventions or vote on them from the party's central committee. The process of choosing party electors can occur anytime in the election year from early spring to October.

Technically, there many electors are chosen each election year, with half representing the Democrats nominee and half the Republican nominee. However, that elector will become one of the official 538 electors to cast a vote for president only if their party wins the state. The interesting thing about the Electoral College is that some electors are selected even before the party's national convention during the summer. So, it's possible that some of the electors' chosen candidates didn't even make it to the party ticket, yet the electors are generally expected to stay loyal to the party's wishes (with the exception of some "faithless electors," which are allowed in only 21 states.)

While this particular election has fostered a debate over whether or not the Electoral College should be abolished, it has stood the test of time thus far. Despite the call to end it, it wouldn't be terribly surprising if detractors backed off of the idea. Considering we're going to need all the energy we can muster to prevent Trump from doing too much damage during his term, the Electoral College debate might need to be saved for another time.