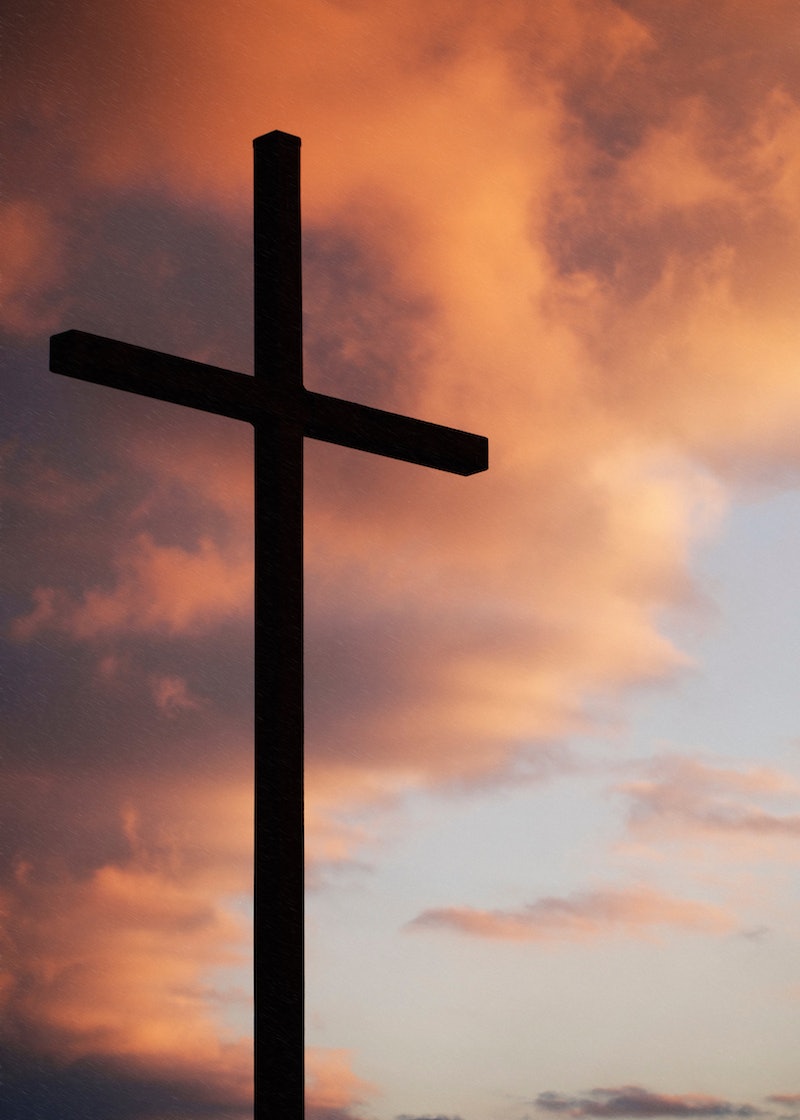 Over the past several weeks, there have been a number of rumors about the Trump administration issuing an executive order that ostensibly "protects" religious freedom, but will actually allow discrimination against a wide variety of Americans. At one point, a number of websites claimed to be in possession of a draft of this order, though when questioned about whether such an order was in the pipeline for the administration, Trump press secretary Sean Spicer claimed, "We have nothing on that front now." Some believe that the Trump administration will soon pass the First Amendment Defense Act, which NBC described as an act that would "prohibit the federal government from taking 'discriminatory action' against any business or person that discriminates against LGBTQ people" if a person claims that discriminating against LGBTQ people is part of their religious belief. Indeed, Trump has promised to sign FADA into law if it passes in Congress.

We don't know any details about if or when any kind of religious freedom order will be signed, but I do know one thing: religious freedom acts don't protect the rights of all Americans to practice their religions in peace, as the name might imply. And, as a Christian, I think that is profoundly offensive.

The fact that Trump's temporary travel restriction specifically singled out travelers from majority-Muslim countries already felt to many like a sure sign that this administration is not devoted to true religious freedom for Americans; so does the fact that the Trump White House at one point supposedly worked on an immigration plan that "prioritizes Christians suffering from religious persecution," according to NPR.

You would think that, as a committed Evangelical Christian, I would be over the moon about the prospect of a religious freedom order. An order meant to protect me, and to force others to live according to my beliefs? That should be the dream, right? Not quite. It is true that as a Christian, I believe in God’s call to evangelize, to spread the Gospel and try to convert others to my faith; one of the tenets of Christianity is that it’s the one true faith, so for many Christians, one of the goals is to convince people of that.

But evangelization is supposed to be voluntary. And this isn’t.

Religious freedom acts don't protect the rights of all Americans to practice their religions in peace, as the name might imply. And, as a Christian, I think that is profoundly offensive.

And here’s another thing: I’m also American. To Christian readers who take issue with that statement, let me anticipate your rebuke: yes, I believe that Earth is not our final home. I believe in Heaven, and understand what I hear so many of you saying on Facebook or Twitter: that our lives on Earth are temporary and our final hope is in Christ.

And while that is something that can be used to comfort us personally, it shouldn’t be an excuse not to care about what’s happening in the world — especially when these things negatively impact those around us, whom we’re called to love.

I believe in making the best of our time on Earth, in this country. And I believe in the fact that America is not a “Christian nation.” This is no theocracy — which means Christians have no right to impose their beliefs on others.

There’s a difference between spreading the Gospel and forcing it down people’s throats. It’s an easy line to cross: we might care so much about our faith and believe in it so much that we are desperate to do anything to make others agree with us. But we can’t force them into faith by changing their behavior.

On his campaign website, Trump promised, "If I am elected president and Congress passes the First Amendment Defense Act, I will sign it to protect the deeply held religious beliefs of Catholics and the beliefs of Americans of all faiths."

I’m horrified by what that implies. I’m horrified because people I truly love and care about are now in fear that jobs, marriage, healthcare will be denied them based on their sexual identity.

There is no room in Christianity to discriminate. The Bible itself tells us that all are created equal, and that God plays no favorites; I believe that this means he doesn’t love Christians more than Muslims, straight people more than gay people.

Growing up, I struggled a lot with the idea of God having a “chosen people” because it wasn’t my people; it made me feel less loved. I was informed that Christ changed the “chosen people” to the Church, but that this, again, doesn’t mean He loves Christians more; it just means we believe he chose us to spread His word. He loves all equally, he says: men, women, Jews, Gentiles, sinners, saints.

There is no room in Christianity to discriminate. The Bible itself tells us that all are created equal, and that God plays no favorites; I believe that this means he doesn’t love Christians more than Muslims, straight people more than gay people.

Importantly, I’m of the theological belief that the Bible teaches free will. John 3:16 is a well-known verse that specifies that it’s up to us to believe in Christ if we so choose. To me, there are great benefits to this choice, but it remains that: a choice.

I believe pastors should not be compelled to perform marriages they don’t wish to. I believe that members of the clergy and others whose career is religion should be given certain exemptions. And I'm not in the minority; a 2015 Pew Research article by David Masci noted, "Virtually everyone agrees that the First Amendment to the U.S. Constitution offers some protections for religious groups. For example, most (even among gay rights advocates) believe the Constitution protects clergy from being required to officiate at marriages for same-sex couples and churches from being forced to allow gay and lesbian couples to marry in their sanctuaries." FADA and similar laws are not required in order to ensure this.

As a Christian, I believe in God. The God I believe in loves, forgives, gives freedom; the God I believe in is the only being who is allowed to pass judgment. Christians: it’s fine to disagree with someone, to believe something different. But it’s not fine to impose your beliefs on anyone else. When you try to regulate something like marriage, which is a social and secular contract as much as a spiritual ceremony today, you’re forcing people to live by your beliefs, whether they agree or not. When you don’t offer a job or provide a service to someone because you disagree with them, you’re imposing your beliefs.

It’s hypocrisy at its finest. So much right-wing fear-mongering hinges on the myth that Muslims in the U.S. will somehow impose religious beliefs on non-Muslims...so shouldn’t Christians also be against creating our own theocracy?

America is a secular nation. It’s a nation founded on freedom, and freedom of religion is important to that. These proposed religious freedom orders do little to defend freedom of religion; rather, it uses that idea as a shield for discrimination, fear-mongering, and rejecting the notion of equality by placing Christians above others. But there is nothing Christian about that belief.