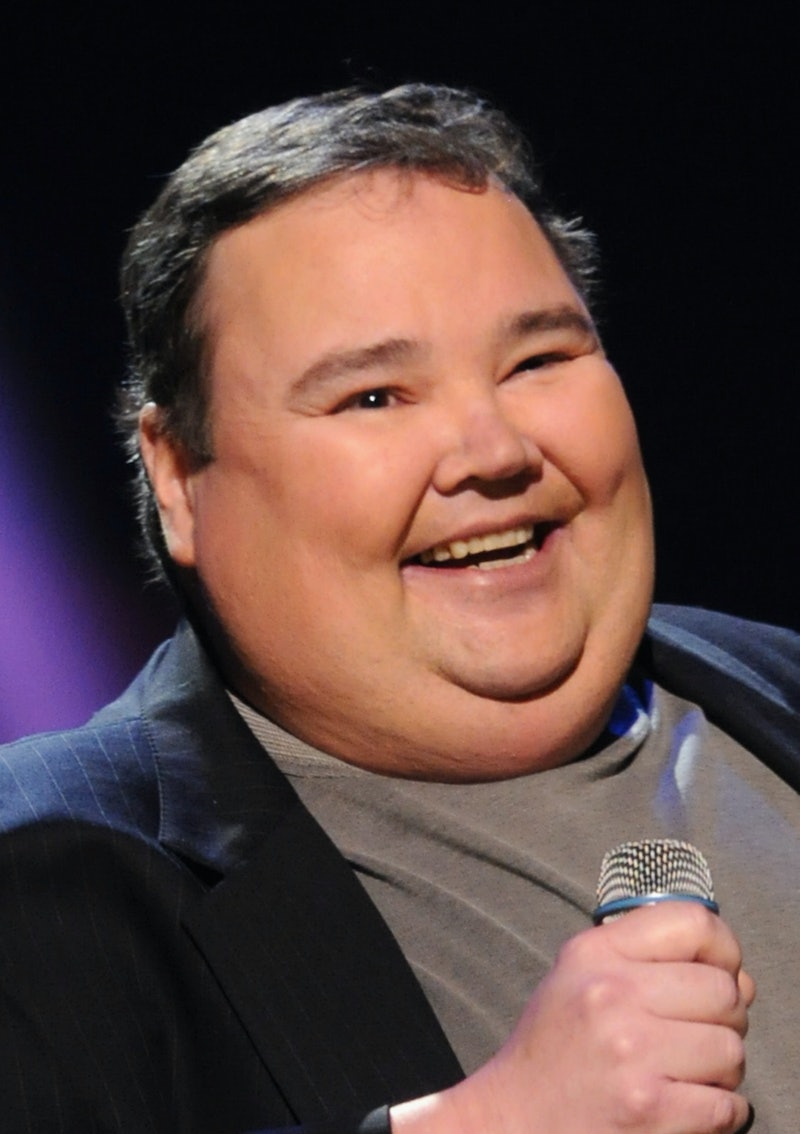 Sad news: John Pinette was found dead in a Pittsburgh hotel room on Saturday, April 6th. He was 50 years old. Pinette was a comedian, actor, and writer from Boston, Massachusettes. He had originally gone to school to become an accountant, but decided his passion lied with comedy. His career took off when he was approached to tour with Frank Sinatra. Pinette enjoyed the different facets of the comedic medium. He starred in television shows and films such as ALF, Parker Lewis Can't Lose, Revenge of the Nerds III, and Hart to Hart. Perhaps most iconically, Pinette appeared in the Seinfeld series finale, as the reason behind the crew being put in jail.

Pinette frequently appeared on The View and The Tonight Show. He won the American Comedy Award for Funniest Male Stand-Up Comic in 1999. He recorded various stand-up shows, most recently John Pinette: Still Hungry, which was made for Comedy Central. Pinette's talents didn't end at comedy, though. He starred as Edna Turnblad in the touring cast of Hairspray in 2004, eventually bringing that role to Broadway and performing as the infamous character until 2006.

The late actor's cause of death is still unknown, but it was said that he was suffering from liver and heart disease.