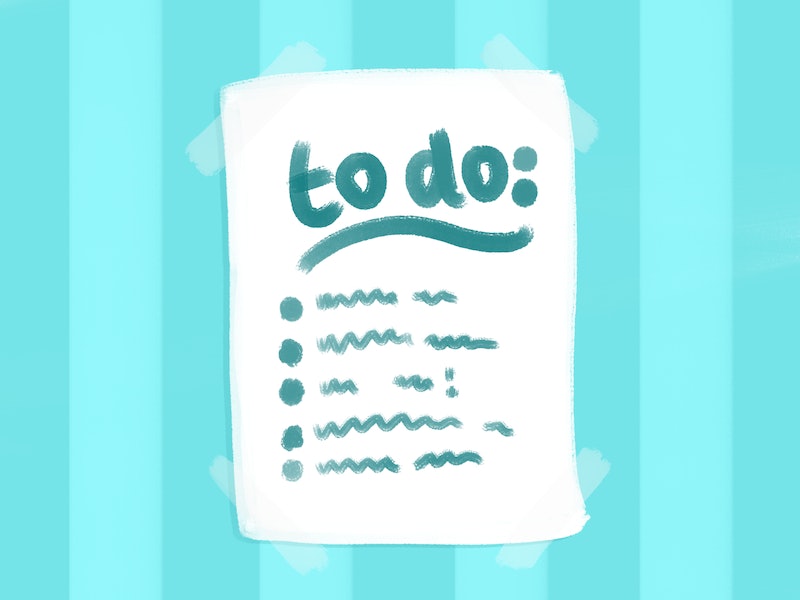 Got a procrastination problem? Blame mom and dad. Recent research suggests that procrastinating could be genetic — these kinds of Procbehaviors could be linked to genes affecting impulsivity, which are inherited traits.

Using a twin study, researchers from the University of Colorado-Boulder tried to tease out the relationships between impulsivity, procrastination, and ability to work towards goals:

The team asked 181 pairs of identical twins and 166 pairs of fraternal twins to complete a number of surveys that focused on their inclinations to act impulsively or to procrastinate, as well as their habits for setting and maintaining goals.

Like impulsivity, the researchers found that procrastination is indeed heritable. Additionally, they found that there is a "genetic overlap" between the two traits, which means there are not any genetic influences unique to either trait alone.

They also found that the link between the two traits linked genetically with the capacity to govern goals, which suggests that delaying, making split decisions and being unable to achieve goals are all rooted in a shared genetic basis.

In other words, identical twins are more alike when it comes to impulsiveness and procrastination than fraternal twins, and this is probably because they're genetically identical instead of merely genetically similar. As per Biology 101, characteristics with a genetic basis are heritable (in varying degrees). So, impulsivity and a propensity to procrastinate are heritable.

Moreover, procrastination appears to be an "evolutionary byproduct of impulsivity," because the two so closely coincide in individuals. It becomes more noticeable in modern environments, where many tasks can be repeatedly put off without risk of death or dismemberment (and the procrastinators, while often miserable, fail to die and select themselves out of the gene pool as a result of their productivity sins!)

However, until we have gene corrective therapies for this, if you're a procrastinator you've got to find a way to deal with it. Personally, I have had success with both the Pomodoro technique and "Structured Procrastination." Maybe in the future parents-to-be will DNA test embryos for the "procrastination gene" before consigning their babies to lifetimes of non-industriousness.

More like this
This Psychological Effect Might Be Keeping You From Hitting Your Goals
By Lexi Inks
It's A Pleasure #53: Help! My Boyfriend Won't Tell Me Why He Stopped Going Down On Me
By Sophia Benoit
The Spiritual Meaning Of Angel Number 000, Explained
By Kristine Fellizar
10 Ways To Be More Empathetic To Your Partner
By Raven Ishak and Lexi Inks
Get Even More From Bustle — Sign Up For The Newsletter