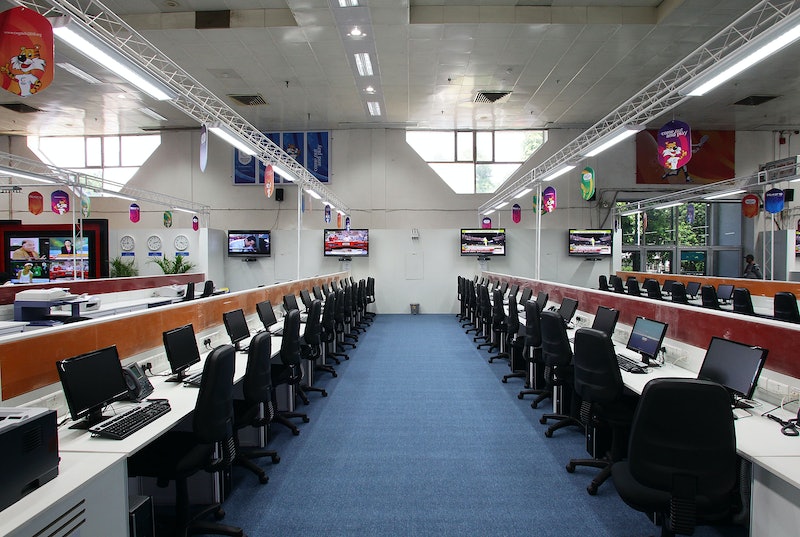 On Tuesday April 8, Sweden's Mats Pilhem, who is the Left Party deputy mayor of Gothenburg, announced that the city's municipal staff would take part in an experiment to determine whether or not six-hour workdays were more successful. Pilhem expressed hope that the six-hour workdays could improve productivity and create more jobs, in addition to improving health.

According to Pilhem, the staff would be split into two groups: A control group and the test group. The control group would continue to work 40-hour weeks, while the test group would work the six-hour days, which would add up to a total of only 30 hours a week — but everyone will be paid the same amount. The experiment would go on for a year.

Why this experiment? After all, nine years ago, Sweden's news outlet The Local reported that Sweden's Carina Bildt, a researcher at the National Institute for Working Life, reported that a study had determined no clear effects of the six-hour workday on health, especially since six-hour workdays only increased a job's intensity.

The results were based on the Kiruna district council, which had had six-hour workdays for 16 years. Apparently, other councils had also tried the six-hour workdays but had eventually determined it didn't work. A few of the factors behind scrapping the six-hour workday: Hiring temporary workers became too expensive — and, in one case where a hospital decided to experiment it on just one department, the other staff reportedly "became resentful."

Still, Pilhem is very hopeful about the six-hour workday working. "We think it's time to give this a real shot in Sweden," he told The Local, despite the fact that Sweden has already technically given this a "real shot."

With that said, The Independent theorizes that the reason previous experiments hadn't worked was because they had "fallen victim to social pressures and the stigma that working fewer hours makes an employee lazy." In fact, Finland has experimented with six-hour days in the past and apparently had success. And, according to data by OECD, shorter workdays tend to be connected to greater productivity.

The Moderate Party, which is the Gothenburg Council's primary opposition, has expressed disagreement with the experiment, allegedly calling it a "dishonest and populist ploy" to garner votes during local elections.