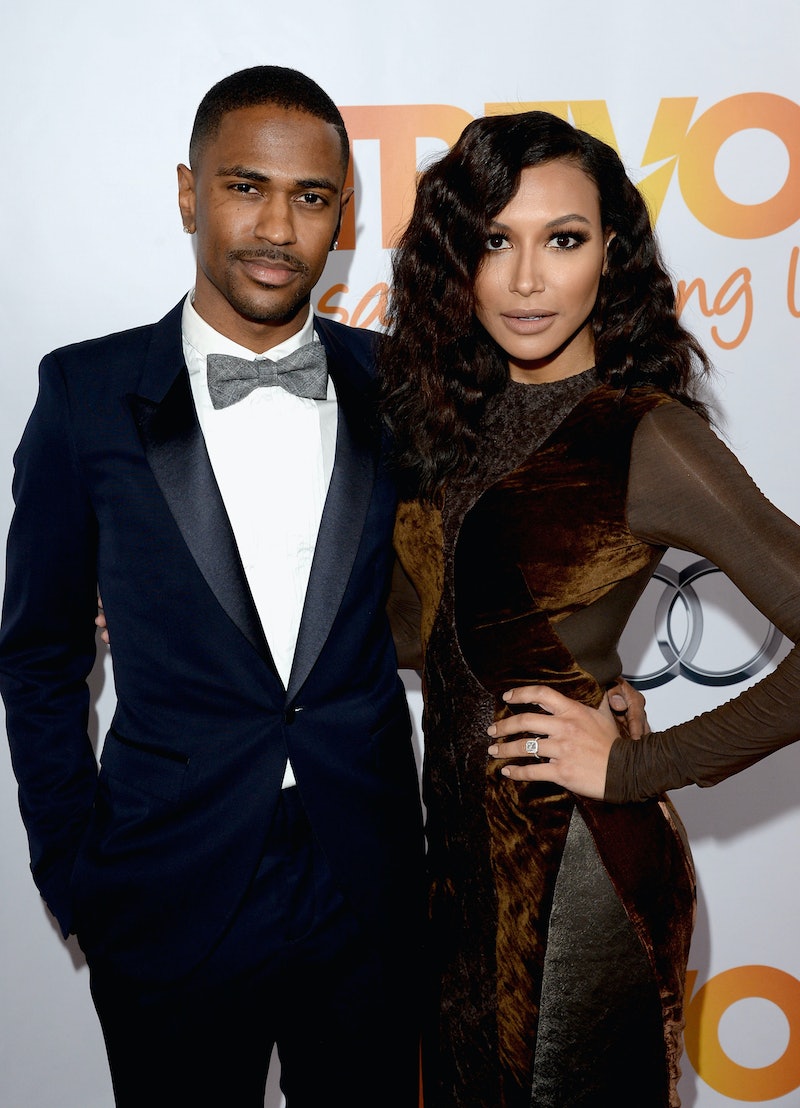 It's a sad day for two people today: Naya Rivera and Big Sean called off their engagement. A statement released by the latter asserts that no infidelity was involved in the decision. Rivera, 27, and Big Sean have been publicly together since April of 2013, and they announced their engagement October of the same year. Though rumors are always persistent when it comes to celebrity relationships, up until just last week Rivera was still retweeting things involving their engagement. Following the announcement today, though, she was retweeting messages like "We will always support Naya trending."

Retweets are of course never the most reliable source of news, but it adds color when coupled with Sean's statement to Us Weekly, which read:

After careful thought and much consideration, Sean has made the difficult decision to call the wedding off. The recent rumors and accusations reported by so called or fake sources are simply untrue. Sean wishes Naya nothing but the best and it is still his hope that they can continue to work through their issues privately. We will not be commenting again on this matter.

Break-ups happen, of course, but it's still gotta be rough to call off your plans to spend the rest of your life with someone. Our sympathies go out to the both of them.