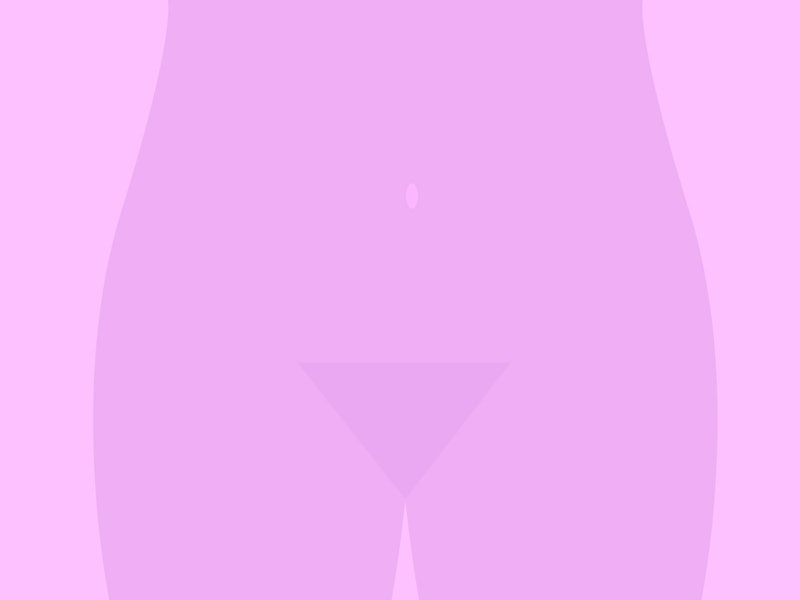 Everyone, stop for a minute and appreciate the fact that it’s legs-out summer again. Let’s all let out a collective HELL, YEAH for skirts, shorts, sandals, and flip-flops. We made it!

With great weather, though, comes a great self-maintenance headache: shaving and waxing again. Whichever hair removal method you prefer, both often result in those annoying little red bumps. Death to those red bumps, we say! Here’s how to avoid them:

It's all about keeping skin hydrated before, during and after shaving, says NYC dermatologist Dr. Whitney Bowe. "A week before and when you are in the process of shaving you want to gravitate towards things that are going to be soothing and hydrating." She says that the current trend of razors being surrounding by lubricating bars are great to use. "Usually containing glycerine or petrolatum, they are a great way to moisturize the skin while shaving, but these types of ingredients are also healthy to put on immediately before and afterwards to prevent razor burn."

Remember seven; that's the magic number of minutes you should be wetting your legs, underarms, shaving area before starting. Waiting that long gets the hair soaked enough to really minimize irritation, according to Bowe.

Use a New Razor, the Right Razor

It should always be at its sharpest. "Every five shaves you probably want to change your blade," Bowe says. "When the blade gets dull, it drags, and when it does, it catches the skin to cause irritation [and red bumps]."

Get the Right Direction

The best way to shave, according to Bowe, is to send your blade down along the direction of hair growth — not against it, as most of us were taught to do. "A lot of people do the opposite because they want that close shave, but for at least the first pass you really want to be going with the grain, not against it," she says. "Next you can go back the opposite way, but start doing that first and you'll get major irritation."

Prep with the Right Ingredients

"You want to avoid any kind of chemical or physical exfoliating ingredients before a wax," says Bowe. "Alpha hydroxy acids, beta hydroxy acids and salicylic acids thin the skin and irritate it. Applying wax afterwards will result in irritation or wax burn." She says to steer clear of these substances for one week prior to waxing, and that includes all forms, including scrubs and cleansers.

Yep, the same rule applies from shaving: A good waxing base requires really hydrated skin. The more it's moisturized, the gentler the wax will be.

Use your judgment on whether your wax is too hot — Bowe has seen cases of second- and third-degree burns from waxing. "In paler skin types that can leave red marks for a while, and in darker skin that can leave brown patches that can exist for months." Any red bumps you experience could be a result of wax that's too hot, so let it cool for a few minutes before applying, and do a test patch to be sure it won't burn you.

"There's been a trend for honey and softer waxes for a while that are a little bit adherent to the skin surrounding the hairs, and that causes some of the skin to actually be ripped off along with the hair. This leads to almost a wound, or an abrasion in the surrounding areas," she says. "I advise patients to go towards the harder, firmer, resin based waxes to avoid these issues."

Lastly, she points to ingrown hairs being the common reason for those red bumps that linger. "Ingrown hairs happen because hair grows back and gets trapped under the skin. That hair can sometimes get inflamed or painful," she says. Try soothing any problem areas with a solution like Tend Skin.