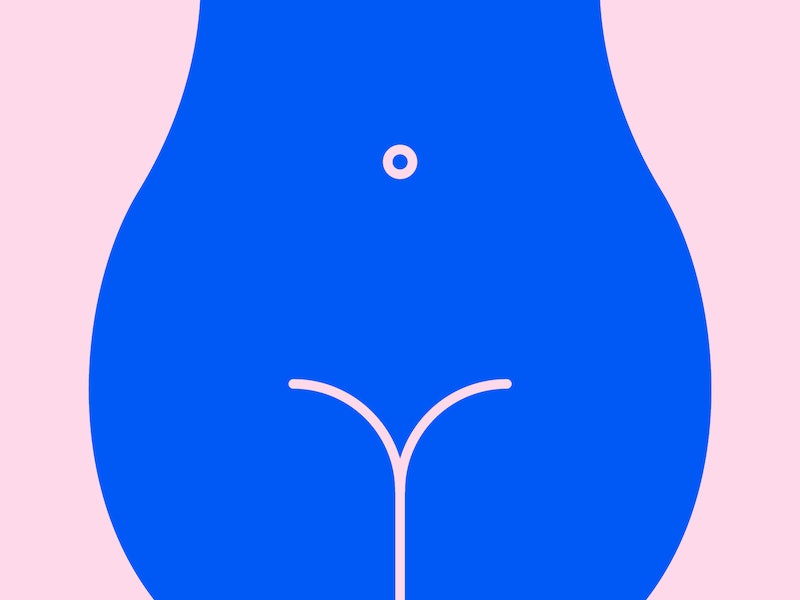 Thanks to science, four women who were born without fully functional vaginas now lead normal lives. These women were the first people to have custom-made lab-grown vagina implants, and researchers report that they all doing just fine. The new organs were developed using the outside cells from their existing genitals and formed to fit each woman. When implanted, the cells were able to grow and conform to the women's bodies. Pretty amazing, right?

According to Wake Forest Baptist Medical Center’s Institute for Regenerative Medicine, the women reported “normal sexual function after the treatment, including desire and pain-free intercourse.”

The four women who received the vaginal implants were all born with a rare disease called Mayer-Rokitansky-Küster-Hauser syndrome, which prevents the vagina and uterus from developing properly — if at all. They underwent the surgery as teens between June 2005 and October 2008.

The patients' cells were grown into the shape of a vagina using a scaffolding, which was then inserted into a canal created for it. In a very short amount of time — about six months — the scaffolding dissolved into the body.

It's the first time researchers created a whole new organ that wasn't there in the first place, lead Wake Forest researcher Anthony Atala said. Plus, the life-changing effects of the surgery are anatomical as well as emotional, he says. Even though it was a challenge and the size of the study is quite small, Atala thinks it could signal a sea change in regenerative medicine and could help women dealing with problems from vaginal cancer or injuries. In a statement, he said:

This pilot study is the first to demonstrate that vaginal organs can be constructed in the lab and used successfully in humans. This may represent a new option for patients who require vaginal reconstructive surgeries. In addition, this study is one more example of how regenerative medicine strategies can be applied to a variety of tissues and organs.

Existing treatments for this type of condition has a complication rate of 75 percent.

Atala says that two of the girls can menstruate and, theoretically, are able to bear children if they choose.

"Truly, I feel very fortunate because I have a normal life, completely normal," one of the women told the BBC.

Atala's research team is also responsible for creating replacement bladders and urethras for children. Scientists have also developed lab-grown lungs, noses, and windpipes. BBC News health and science reporter James Gallagher says that we can expect 3-D printing to play a major role in these types of inventions.