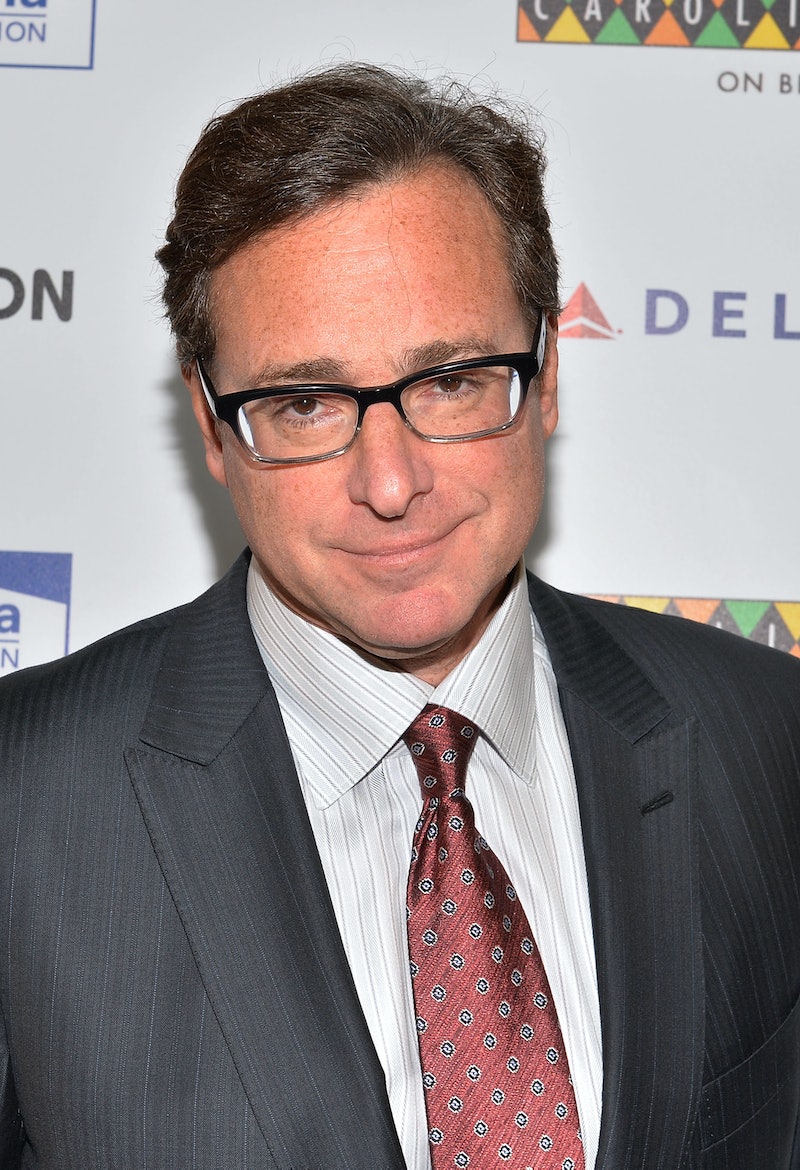 Bob Saget, the comedian best known by '90s kids as neat-freak Danny Tanner on Full House, just tweeted a photo of himself standing in front of the show's famous San Francisco house. Check it out:

And then, to make an already awesome exchange even more awesome, Dave Coulier, AKA fun-loving, stand-up comic Uncle Joey, added his own two cents:

Here's hoping it's only a matter of time before Full House daughters Candace Cameron Bure and Jodie Sweetin join the conversation. As for Mary-Kate and Ashley Olsen, who've been mysteriously absent from cast reunions in the past? We're not holding our breath.