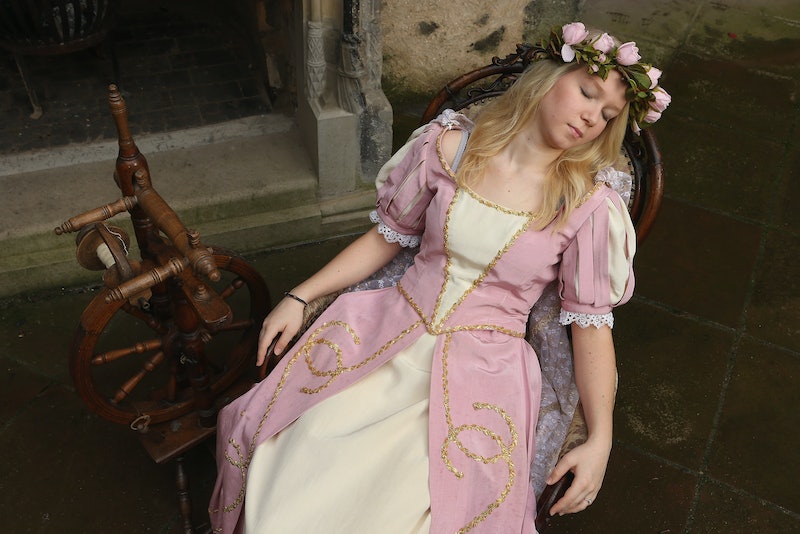 Are you a woman? Wanna know why you're so tired? Well, The Daily Beast think it's because women work too much and can't say no. Writer Peggy Drexler says:

A recent CDC study found that 16 percent of women 18 to 44 reported feeling “very tired,” “exhausted,” or otherwise worn out most days, compared to nine percent of men in the same age range.

Sounds about right to me. Honestly, I feel like I've been constantly tired... since high school. Luckily, I work from home and don't yet have any children, but there's always something that needs doing, whether it's the laundry or a craft project for my friend's bridal shower or an overhaul of my email inbox. I can't even imagine what it would be like if I had kids, a commute, or other responsibilities.

With numbers of women in the workplace (and as primary breadwinners) steadily rising, there's no correlation to women taking on less domestic work in and around the home. In fact, working women still do more housework than men, and shoulder more of the burden of childcare, as well.

And there's the whole "77 cents to the dollar thing." The U.S. Department of Labor says that women are paid, on average, about 81 percent of what men are paid for the same job. Does that mean women are working longer hours to earn a lesser amount of money? Quite possibly, since studies also show that overworking is common, and can actually hold women back from advancing in the workplace.

The Daily Beast article quotes several frazzled working moms who struggle to find peace in the maze of jobs, family, kids, schools, and friends. Drexler also posits that studies might show women as more tired and more stressed because women are more likely than men to report themselves as being tired and stressed. A good point, I guess, but if the women I know are any indication, we're actually pretty damn stressed.

So what's the solution? One thing, as the article suggests, is for women to "choose to take care of themselves." But that's only a small piece of the puzzle, and one that will work only for individual women. In my opinion, what we need is a society-wide sea change in terms of how and why we value work, and how we support working mothers and families. Flexibility in the workplace would be a start, but childcare subsidies, mandatory paid maternity and paternity leave and the eventual death of the constant, sexist "mommywars" would be even better.