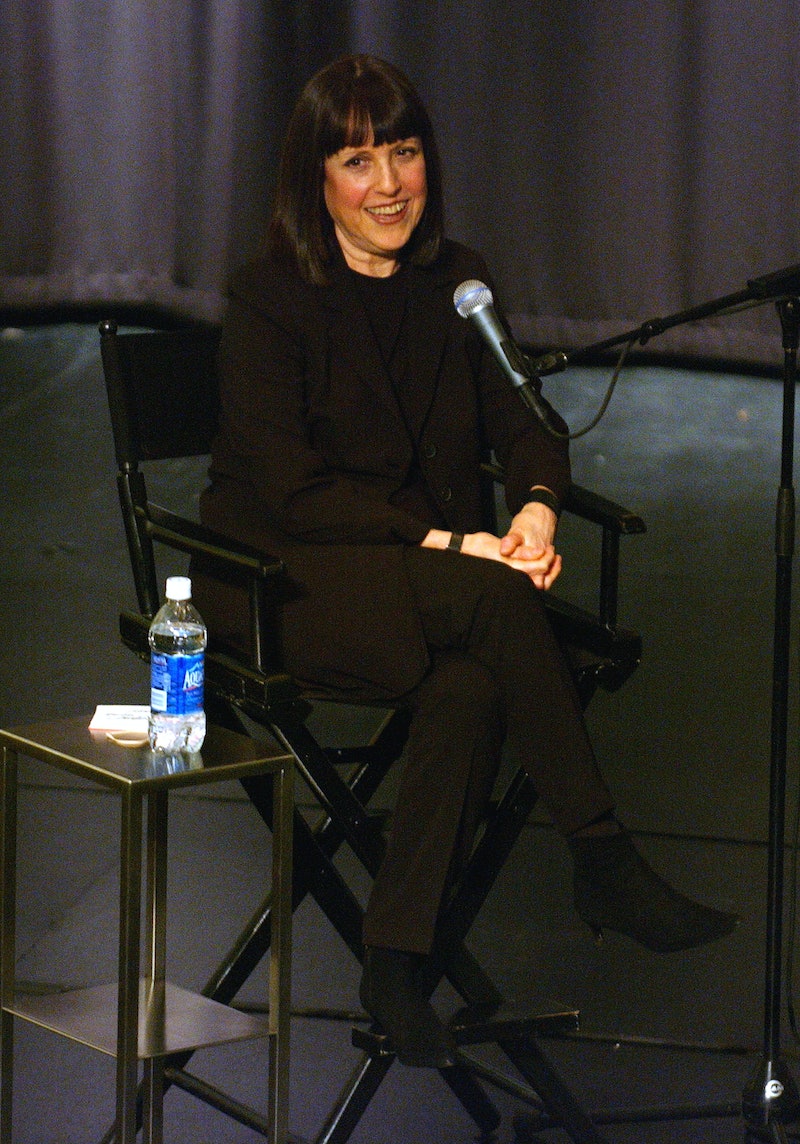 Writers are told that a truly talented wordsmith can make any subject interesting. David Foster Wallace proved the point with lobsters, as did Susan Orlean with orchids. Making a narrow history approachable and captivating to a broad audience is a tall order, but Lisa Robinson proves that she is a master of casting such spells in There Goes Gravity: A Life in Rock and Roll (Riverhead).

Music may be a common interest, but the depth and span of Robinson’s book tells a story beyond a casual listener’s scope. Her stories stretch from her beginnings as an underground music journalist trailing the early careers of The Rolling Stones and Led Zeppelin through the Velvet Underground era to modern-day titans like Jay Z and Eminem. Each chapter frames the story of a band and its unique moment in American rock culture. The effect is a sort of love letter to an era that is always bygone, as it is ever-evolving and chewing through superstars with endless aplomb.

Robinson composes the true, intimate stories of cultural titans with the passion of a fan and the care of an outstanding journalist. Her personality and perspective remain in the background, allowing the artists to speak for themselves. Through her decades of observation (notably one of the only female music writers of her era and often the only woman backstage), heroes and legends become surprisingly human. Mick Jagger pokes fun at David Bowie’s outfits. A young Michael Jackson plays with water balloons backstage. The Ramones only have 20 minutes worth of material to play through and are more than happy to fess up to being a noisy, clueless mess. Bono thinks he’s a punk rocker. The portraits are so multi-dimensional and fascinating, it's a challenge to leave There Goes Gravity behind with a bookmark for fear of missing out on the next great story.

By keeping the dialogue clipped from interviews, with minimal interpretation or interjection from Robinson, the stories feel authentically told in the character’s own words. Although she admits to close personal relationships with many of her subjects, the complicated realities of charisma, delusion, talent, and self-destruction are uncensored. The darkness of Keith Richards’ addiction and John Lennon's arrogance are depicted, but as part of a larger story. The inevitable negativity of the rock and roll lifestyle rises above sensational gossip to complete a richer, more interesting narrative: fame is poisonous, fabulous, empowering, and fleeting. Though the acts in the book span decades of cultural and technological changes, the tales remain eerily similar. Someone who was nothing had that certain “something,” had it all, and then fell.

Though the celebrity stories are fascinating and the entertainment industry is a glitterbomb of a story, the book’s strongest note is the idea of scene. Robinson makes the reader nostalgic for a world they’ve likely never known by rendering the bygone New York music world of the '70s and '80s to life. Afloat on the naïveté of youth and art, in an age where you could still discover someone in your neighborhood before they blew up on a billion screens in the blink of an upload. Back when zines and photocopiers and cassette tapes were the tools of the revolution. When nights didn’t end until 4 A.M. and days began after the civilized world had finished lunch.

In There Goes Gravity, the shared adolescence of America’s music scene reminds each of us of our own early years, when opportunities felt boundless and every moment was a fresh beginning. “It was everything,” she often reminisces, “until it wasn’t.” Although the grit may be buffered and the old haunts razed, Robinson makes one unique everything scene universal to all.