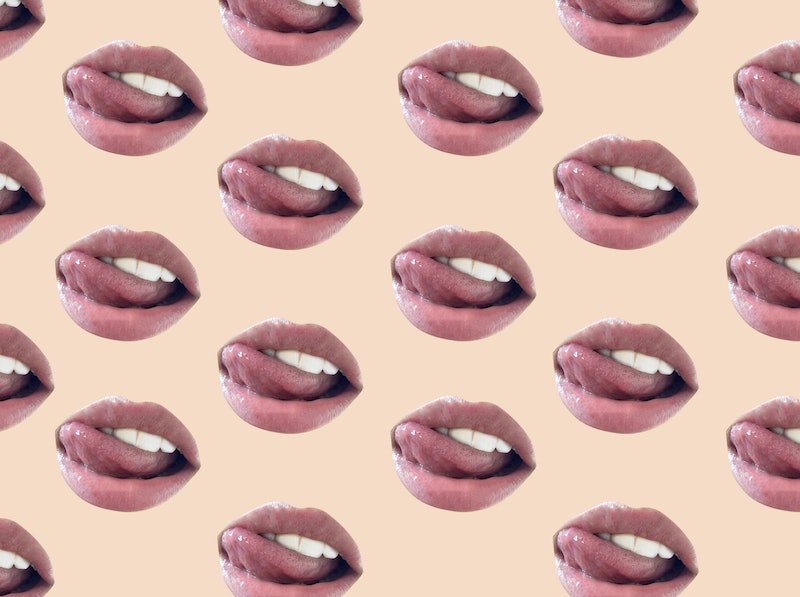 Fun fact: Reddit actually has a pretty impressive sex therapist population. They all came out of the woodwork to answer today’s AskReddit sex and dating advice thread du jour, “Sex therapists of Reddit: What are some of the most common problems you see and what can you do to solve it?” Sure, there were a lot of “I am not a sex therapist, but…” answers, but scattered amongst them were some gems that are definitely worth looking at.

Of course, this is Reddit we’re talking about, so nothing is ever simple, especially when it comes to threads like this. Unfortunately, the Redditor who posted the question failed to give it a “serious” tag, — an error which (s)he realized as soon as the bombardment of bad joke responses began — so that meant I had to do a lot of sifting to get at the good stuff. But there is some good stuff to be had, even if it’s few and far between. Here are the six best lessons I was able to pull from the thread, all of which may seem like no-brainers, but they're still worth reminding yourself about every now and again. Ready? Aaaaaaand go!

To be clear, “lowering your expectations” doesn’t mean “settling for bad sex.” The girlfriend in this case was entirely unaware that healthy adult males ejaculate after four to eight minutes of what’s called the plateau phase — so 25 minutes isn’t a short time. It’s an incredibly long time. Besides, there’s so much more fun to be had than just P-in-V sex!

This is the tail end of a lengthy, many-bullet-pointed comment from ElitistRobot, who says (s)he is a sexual health counselor. The whole thing is chock full of good advice, but this? This is probably the best. Who gives a damn what anyone else thinks?

If you suffered from dehibilitating anxiety that kept you from leaving the house, you’d try to find a professional to help you deal with it, right? Same goes for E.D., apparently.

ChristineKk noted in a follow-up comment that she worked as a sexual health counselor at a medical clinic just for teens when she was completing her nursing degree. This? Huge. Most teens don’t really know what a healthy sexual relationship is, but at the end of the day, it’s based on respect.

5. Talk With Your Partner.

For those who may not be familiar with the term, an agony aunt is an advice columnist. Am I surprised to see the “for the love of all that is holy, communicate with each other” response yet again? Nope!

This is another one from ElitistRobot. Seriously, guys. Go read that whole comment. It is magnificent.