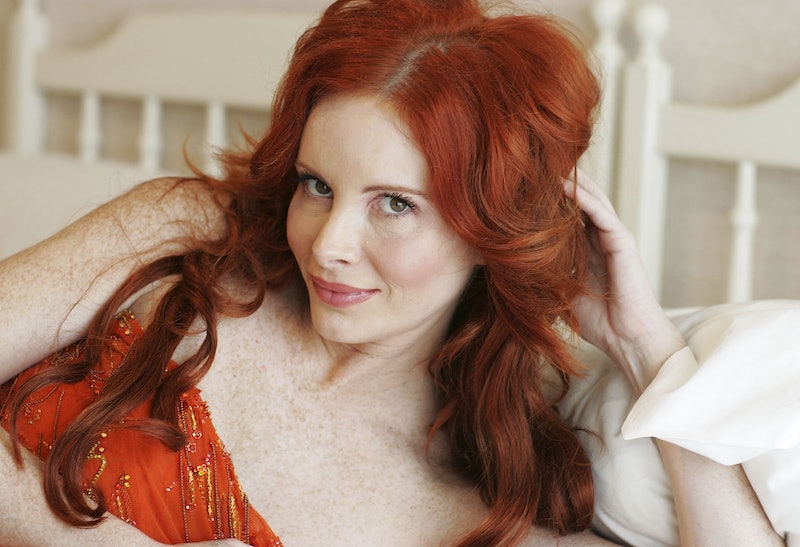 Ever have a day where you are just on top of the world? You feel attractive and confident. Chances are, you're having a good hair day. New research has found that good hair days make you happy and hierarchical. That's right — the more you like your appearance, the more likely you are to believe you're in a higher social class.

Professor Margaret Neale and doctoral student Peter Belmi of Stanford Graduate School of Business conducted a series of five studies in which they asked both men and women to write about times when they felt more or less attractive. They followed up by asking the participants if they agreed with such statements as “Some groups of people are simply inferior to other groups,” and “Lower wages for women and ethnic minorities simply reflect lower skill and education level."

This could have to do with how much importance most Americans place on physical appearance. Beauty and power are inextricably linked in the eyes of our culture. Belmi says he became interested in the research once he noticed that Americans spent the same amount of money on personal grooming in 2008 during the recession than they did in times of economic growth.

Americans spent at least $200 billion on their physical appearance in 2008 — and continue to up the ante.Cosmetic surgery is now the fastest-growing medical expenditure. And, today, Americans are willing to spend more on personal grooming than on their reading material, according to the US Census Bureau. If people were willing to keep spending on beauty products in the face of economic hardship, Belmi reasoned, there might be a reason why.

While it's concerning that our ideas about inequality and feelings of social responsibility can shift so rapidly depending on how hot we feel that day, it's also not too surprising. After all, attractive people get a better deal out of life. A summary of research on findings on body image at the Social Issues Research Centre found that we believe beauty = goodness (or social superiority, in this case):

We [...] believe in the 'what is beautiful is good' stereotype – an irrational but deep-seated belief that physically attractive people possess other desirable characteristics such as intelligence, competence, social skills, confidence – even moral virtue. (The good fairy/princess is always beautiful; the wicked stepmother is always ugly).

Troubling as this may be, we clearly perceive ourselves as better on "good hair days" the same way we see other people as having more worth because of their appearance. This is a serious problem when faced with issues of inequality. All people should be given the same opportunities, regardless of physical beauty.