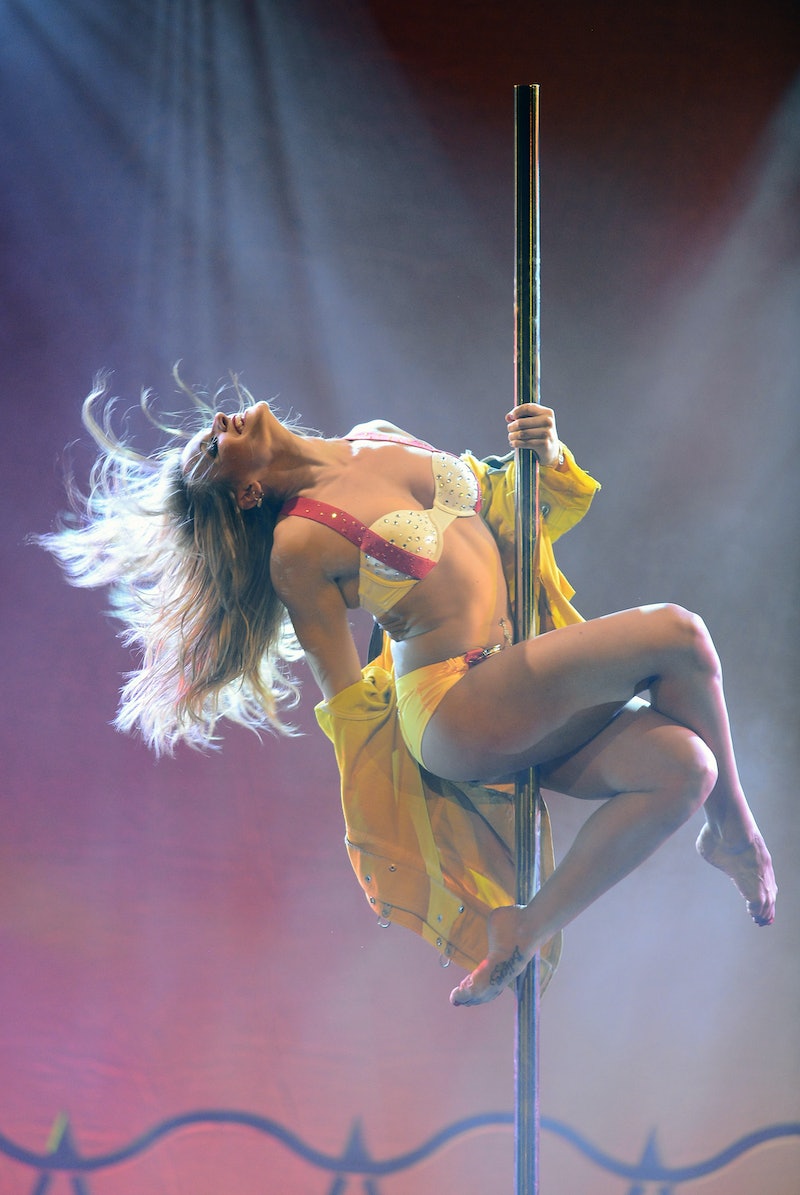 He hasn't called himself one, but for awhile there, 'I'm a sex addict' seemed like the go-to explanation for politicians and celebrities embroiled in scandal.

But increasingly, scientists are casting doubt on the concept of sex addiction itself.

Sex addiction failed to be classified as a mental disorder in the most recent update of the Diagnostic and Statistical Manual of Mental Disorders, or DSM-5. And recently, a study by researchers at UCLA found that neurochemistry of people who self-identified as having "problems regulating their viewing of sexual images" didn't actually respond more highly to sexual stimuli in the way an addict's brain would.

In fact, "hypersexuality did not appear to explain brain differences in sexual response any more than simply having a high libido," according to senior author Nicole Prause. This is an important finding, since it marks the "first time scientists have studied the brain responses specifically of people who identify as having hypersexual problems," according to Prause.

The study took 52 volunteers (39 men and 13 women, ranging in age from 18 to 39) and monitored their brain waves while they were shown various photographs chosen to evoke pleasant or unpleasant feelings.

Prause said the photos included "images of dismembered bodies, people preparing food, people skiing — and, of course, sex." The second part of the study compared the reactions of subjects' brains to their self-reported questionnaire measures of hypersexuality. Apparently, the recorded brain responses had no correlation to the questionnaire measures of hypersexuality.

A study by a different UCLA professor, Rory Reid, has tried to prove that "sex addiction" is real by defining the disorder with behavioral criteria: if a subject has "sexual fantasies, urges and behaviors" that persist for six months or longer, (and is unable to stop them) he or she may be a sex addict.

This model of defining addiction falls more into the school of thought of defining mental illness based on behavior, rather than neurobiological indicators. But Prause asserts that if her study can be replicated "these findings would represent a major challenge to existing theories of a sex 'addiction.' "