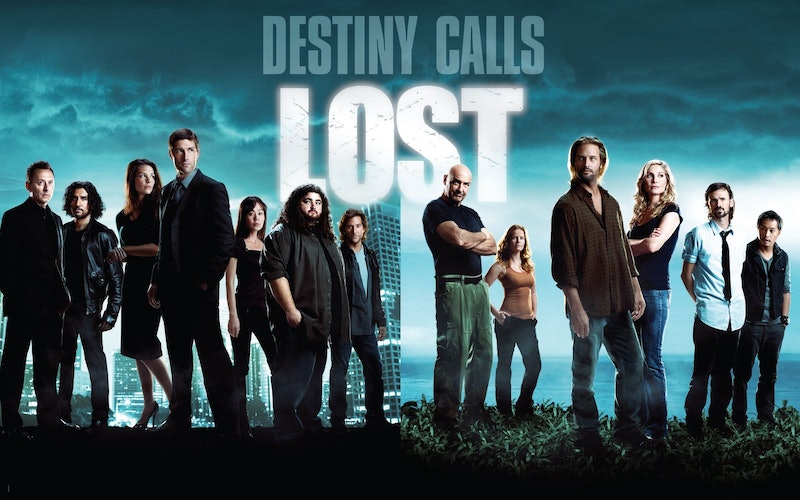 Dreams really do come true. The TV show that sparked a legion of dedicated followers, an abundance of theorists, and gave ABC a record number of ratings may be back on the air. That's right, LOST could get a reboot on ABC, according to executive producer Carlton Cuse. Now I know what you're thinking: AHHHHHHH, but calm down for a moment, for this is exactly what the former LOST showrunner said:

I think it’s likely that at some point, ABC will want to reboot Lost because it’s a valuable franchise, and there will be some young, bright writer or writers who will come up with a great idea that the network responds to, and that’ll be great. I do not begrudge ABC the opportunity to do something more with the franchise. But we told the story we wanted to tell, and I think there’s kind of a wonderful sense of closure for us. I feel like there’s not a moment where I certainly say, “Oh, hey, I wish we had told this story” or “I regret that we didn’t get to do this or that.” I feel like we had ample opportunity to tell all the stories that we wanted to tell.

So, it looks like Cuse and fellow producer Damon Lindelof wouldn't be attached to any sort of reboot, which could put a damper on many fans expectations. "Young bright writers" are not the same as the tried and true inceptions of Cuse and Lindelof. But still, could we ever turn down the opportunity to spend another moment in the world (worlds?) of LOST. Of course not. In the eternal words of Jack Shephard: