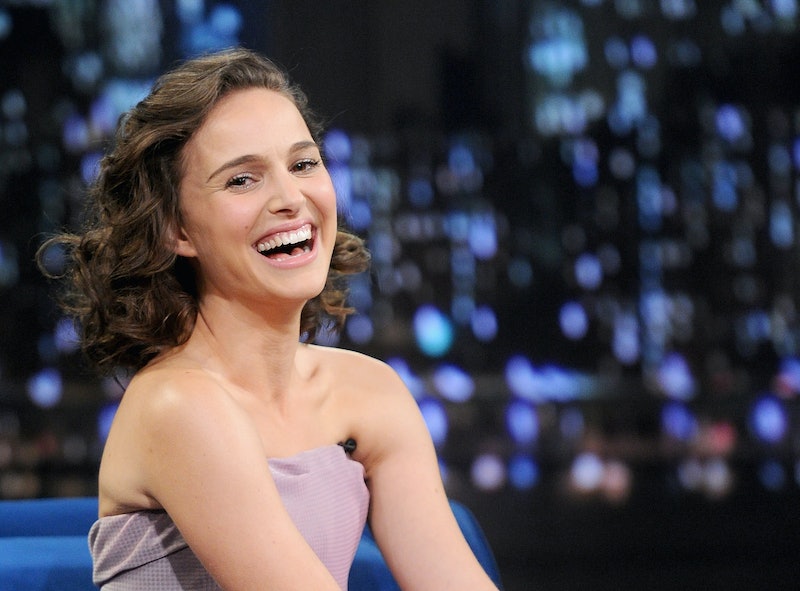 Jane Got a Gun, the long-troubled Western starring Natalie Portman, will finally see the light of day. After a very, very long and winding (and dusty! Get it? Because Wild West stuff!) road to release, the film will hit the big screen on February 20, 2015. Hopefully nothing more will mire this movie's attempts to be seen.

If you're unfamiliar with the myriad issues Jane Got a Gun has faced since being announced, allow us to clue you in. The film has gone through two directors, three (maybe four!) bad guy recastings, and even a lawsuit. Slated for release in August of this year up until a few weeks ago, the film's latest release date points to more work yet to be done on getting the film perfect. The film was originally a Lynne Ramsay project, but when she left — quite sensationally and abruptly, causing a lawsuit in her wake — on the first day of production, Jude Law, the film's original baddie, went with her. After that Bradley Cooper was cast to replace him, but left shortly thereafter. He was then replaced with Ewan McGregor (who reportedly, though unconfirmed, replaced Michael Fassbender). After Ramsay left, Gavin O'Connor (The Americans) hopped on board.

The film's synopsis is as follows:

Natalie Portman stars as Jane, who rebuilds her life with new husband Bill (Noah Emmerich) after being tormented by an outlaw gang led by Collin (Ewan McGregor). But things get ugly again when her husband has a fresh run-in with the gang, leaving Jane little choice but to ask her ex-fiance (Joel Edgerton) for help.

More like this
Twitter Has So Many Thoughts About ‘Don’t Worry Darling’ After Its Release
By Stephanie Topacio Long
Paul Mescal, Man Of Mystery
By Samantha Leach and Heather Hazzan
Florence Pugh Reflected On Her ‘Don’t Worry Darling’ Experience On Opening Day
By Brad Witter
KiKi Layne & Ari'el Stachel Call Out 'Don't Worry Darling' Over Cut Scenes
By Sam Ramsden
Get Even More From Bustle — Sign Up For The Newsletter