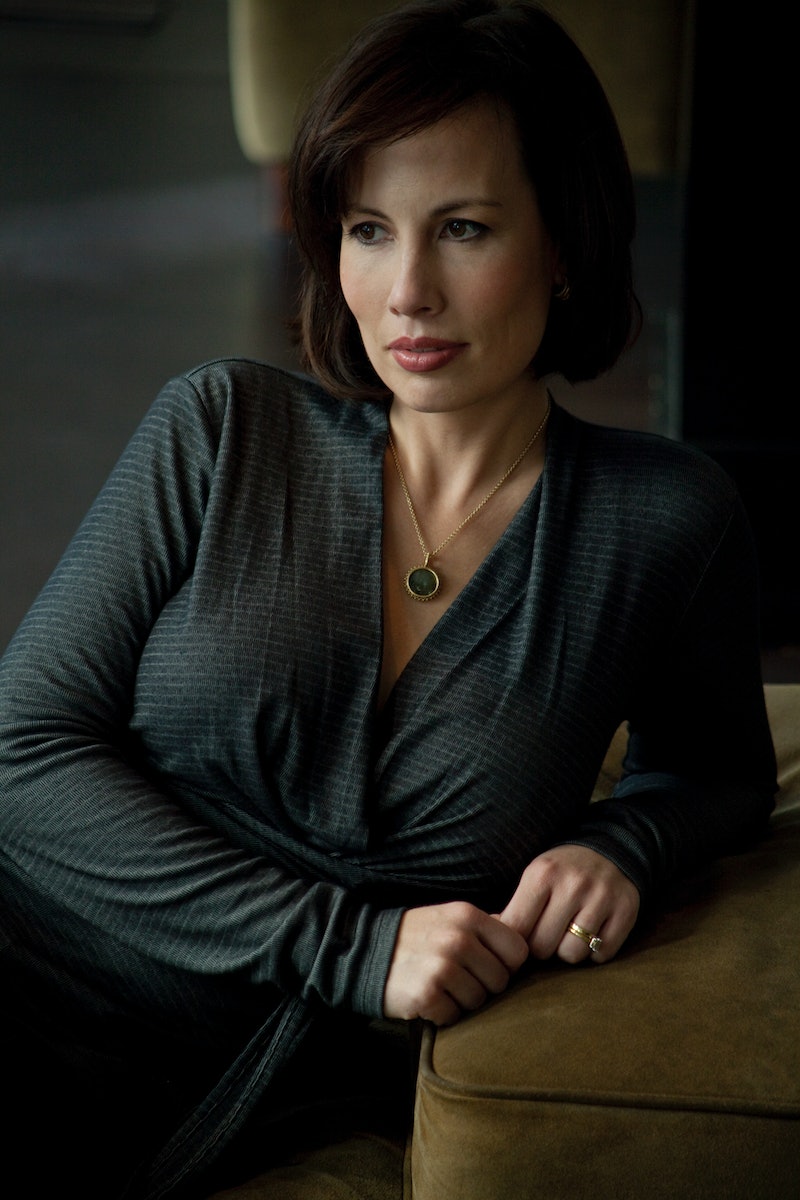 Several years ago I did something controversial without even realizing it: I wrote a young adult novel featuring a protagonist from a different culture than my own. I do not have the same skin color, religion, or country of origin as the main character — the hero — of my book. Many people were surprised — and I was surprised at their surprise.

Because I came to writing with no background in literary criticism or publishing — instead spending almost a decade traveling the globe as a CIA officer — I was happily (naïvely?) unaware of the sentiment that occasionally boils up around books like mine: the belief that white authors cannot or should not write about characters from different racial or ethnic backgrounds. But just because I am from a separate sphere, I am not doomed to misrepresent my character; I have simply had far too many life-changing experiences across borders, away from home, and in the company of people from all walks of life, to subscribe to many "us verses them" types of sentiments.

I once spent four days in Pakistan with nothing to do. The reason is unimportant: botched airline reservations and a visa glitch. I was instructed to stay close to my hotel, to keep a low profile, while the travel problems were sorted out. Thoroughly bored with television by day two, I wandered over to a nearby beauty salon for a manicure. None of the women working there spoke English, and I don't speak a word of Urdu, but the language of beauty salons is fairly universal. Still bored on day three, I went back for a pedicure. While my toenails were drying, several of the women gathered around me, deeply concerned expressions on their faces. After some truly memorable pantomiming, their intentions became clear: They were staging a grooming intervention.

Apparently they considered my arm hair, which is certainly not excessive by American standards, to be unsightly. Via sign language and exaggerated facial expressions, they tried their best to persuade me to let them remove the offending fuzz with a hair removal technique using thread to rip the hair out by the roots. When I declined, they enlisted help from some of their customers, several of whom encouraged me to run my hands over their own smooth, hairless arms so that I might understand just how much better things could be if I would only take their advice. With smiles on their faces to let me know they were teasing, they play-acted holding me down so that my (apparently) yeti-like arms could be cared for properly. By the end, we were all laughing, each side thoroughly amused by the other. I accepted their offer of tea (though I did self-consciously keep my sleeves pulled down), and I promised via elaborate body language to think it over and to return the next day if I changed my mind.

I consider myself lucky to have quite a few stories like this one, compliments of working undercover in the CIA. My job required me to travel the world, usually alone, and frequently to places well off the beaten path. There are many things that I can't talk about from those years — Big Stories that echo (or sometimes contradict) the types of things you see in the news. But many of the experiences that stick with me, the stories that have shaped me, are the small tales — brief interactions with people who had nothing to do with foreign policy or state secrets. And although I have felt foreign and disoriented on many occasions, and while I have stuck out like a sore thumb in many faraway places, my experiences have also taught me just how many things are universal, and just how many things span almost unchanged across cultures and languages and continents. Things like beauty salons and babies. Fear, and the value of a shared meal. Passion. Pain.

When I started writing The Tyrant’s Daughter , a novel with a Middle Eastern protagonist, then, it didn't even occur to me that I "shouldn't" write about someone from a different culture. In fact, the very notion that writers should stick to their "own" is appalling, and I'm grateful that I didn't even learn such a debate is ongoing in publishing circles until I was several years into my writing career.

One of the most powerful ways to marginalize groups of people is to not talk about them at all — to not even include them in the conversation, or the story, or the opportunity. To argue that no one should write outside of her own culture, then, seems like a particularly insidious form of censorship, since the message there is that some people are just too "other" — too foreign, too different — for anyone else to ever truly understand. It denies the existence of those many, beautiful universals I was fortunate to observe during my travels. It denies that "we" (whomever your we may be) can ever meaningfully speak with (or speak about, or speak to) "them" (whomever your them may be). It perpetuates myths of incompatibility, and it deepens cultural chasms.

In the CIA I learned that functioning effectively in another culture requires, at a minimum, research, openness, and respect. I have since discovered that writing about another culture carries the very same demands. As long as those conditions are met, then, the umbrage with which authors writing across cultures sometimes face are painfully misguided.

We have words for people who speak hatefully against other groups. We can fight insults and rebut offensive arguments. The absence of conversation, however, is harder to combat.

More like this
Meghan Trainor & Daryl Sabara Are Expecting Their Second Baby
By Jake Viswanath
Pamela Anderson Is Still A Hopeless Romantic
By Ilana Kaplan
Delia Cai’s Small-Town Romance Goes Beyond The Tropes
By Samantha Leach
The Plane Crash In 'Dear Edward' Is Based On A 2010 Tragedy
By Grace Wehniainen
Get Even More From Bustle — Sign Up For The Newsletter
From hair trends to relationship advice, our daily newsletter has everything you need to sound like a person who’s on TikTok, even if you aren’t.