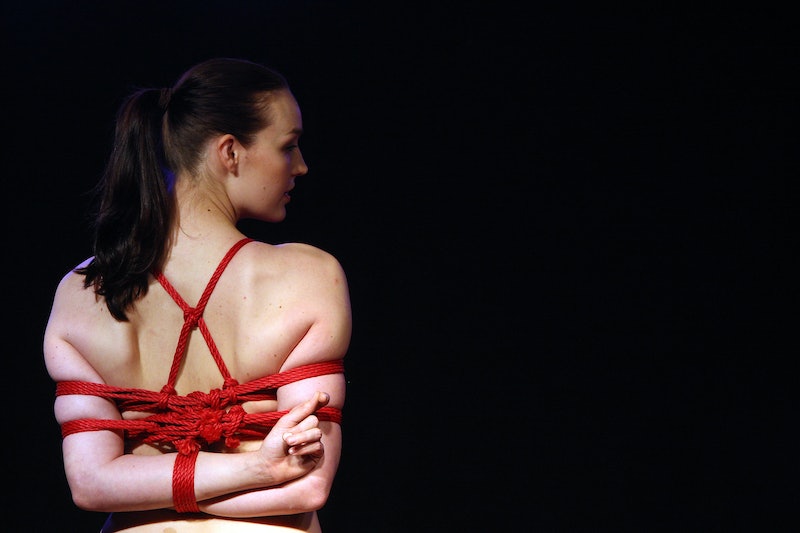 This recent news may be tied to the Justice Department's "Operation Choke Point," which began in 2013 as a part of President Barack Obama's Financial Fraud Enforcement Task Force. According to The Wall Street Journal, it's an initiative to stop any fraudulent businesses and illegal banking activity, but it's also forcing banks to close accounts without any evidence that the account holder did, indeed, do something wrong.

In March, Tiffany Gaines, founder of Lovability, says she was told by a Chase Bank representative that it would harm the bank's reputation to process payments of a condom company.

More like this
The Most Powerful Photos From The Weekend’s Abortion Rights Protests
By Melanie Mignucci
The Families Of Grenfell Tower Are Still Waiting For Justice, Five Years On
By Bustle UK
Why You're Seeing Green Bandanas At Abortion Rights Protests
By Lexi Inks
Where Is Oscar Torres In 'Only Murders In The Building' Season 2?
By El Hunt
Get Even More From Bustle — Sign Up For The Newsletter