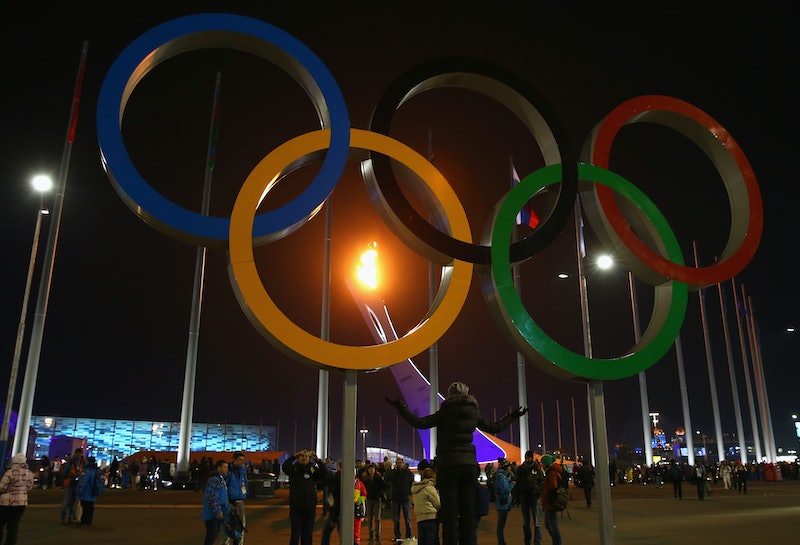 Will Russia be a safe place for gay athletes and tourists during the Olympic Winter Games this February? This was the question on many people's minds following Sunday's arrest of four Dutch tourists — the first foreigners to be arrested under Russian President Vladimir Putin's anti-gay propaganda bill.

The anti-gay bill, which became law on June 30, bans the dissemination of information aimed at minors "forming [a] nontraditional sexual setup" or which may cause a "distorted understanding" that gay and heterosexual relations are "socially equivalent."

The four tourists had come to Murmansk to film a documentary about the life of the gay community there. When police discovered a 17-year-old in the film's footage, (although he had told the crew he was 18 years old at the time of his interview) they were able to detain the tourists under the law. Their court date was then cancelled due to an ‘administrative error,’ and the tourists were then allowed to leave the country. Gay Star News also reports that police confiscated the film, and "are still refusing to release the footage."

This most recent incident is just the tip of the iceberg of Russia's "war on homosexuals," as it was described by Harvey Fierstein in a fiery New York Times op-ed on the issue. Human Rights Campaign Vice President for Communications Fred Sainz recently told BuzzFeed that "the events unfolding in Russia should rightly cause concern for all fair-minded citizens of the world" and announced that HRC is "consulting with [its] partners" to act "in a unified manner that is impactful." So far, they've stopped just short of announcing a boycott.

That's not stopping the social media world from trying to initiate a boycott on its own. A Facebook page called "Boycott 2014 Winter Olympic Games in Russia" already has 5,812 likes.

There are some, however, who say that a boycott is not the best approach. Tom Ziller, a blogger for SB Nation writes:

It strikes me that the best way to protest a ban on gay pride parades is to turn the Parade of Nations into an hours-long message of support to the Russian gay community... Spread the message of equality far and wide throughout the Games. On the medal stands. In the Village. In TV interviews. A nation that supports gay rights would be better off adding a rainbow patch to its uniforms than boycotting the Games...What stronger statement of gay pride could there be than to hold up a gold medal in one hand and a gay rights message in the other?

More like this
Gen Z Are Twice As Likely To Identify As Queer, According To New Data
By Sam Ramsden
What The UK Blocking Scotland’s Gender Recognition Bill Means
By Sam Ramsden
The UK Government Is *Finally* Banning Conversion Therapy
By Sophie McEvoy
6 Organizations Fighting Police Brutality That You Can Support Right Now
By Syeda Khaula Saad and JR Thorpe
Get Even More From Bustle — Sign Up For The Newsletter
From hair trends to relationship advice, our daily newsletter has everything you need to sound like a person who’s on TikTok, even if you aren’t.