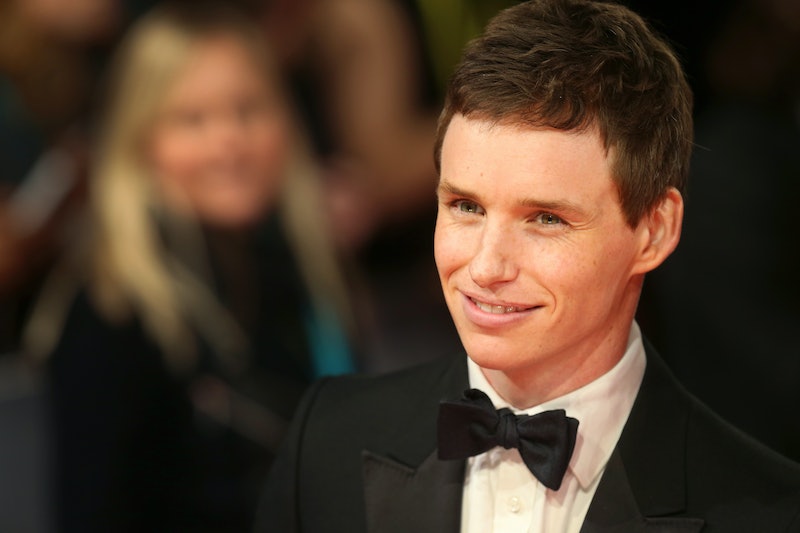 Eddie Redmayne is set to re-team with his Les Miserables director Tom Hooper for a transformative new role in The Danish Girl, the story of acclaimed Danish painter Einar Wegener and his wife, fellow artist Gerda Gottlieb. Redmayne is set to portray Wegener, who later came to be known as Lili Elbe: one of the first-ever recipients of a gender reassignment surgery in the world back in the 1930s. It's an inspiring tale, and one that feels tailor-made for our modern times' discussions on being transgender and the general outlook on gender and sexual fluidity.

This isn't the first attempt to bring Lili Elbe's life to the big screen. In 2008 Nicole Kidman was attached to star in and produce a biopic of her own based on the 2000 novel The Danish Girl by David Ebershoff (on which this Redmayne-fronted version is also based). Given that her life has fascinated so many, even with relatively small notoriety on a large scale, we were curious to know: who is this Lili Elbe? And what was her life like? And why has it taken so long for a film telling a story as unique and interesting as this to be made?

Born on December 28, 1882 as Einar Mogens Wegener, Lili Elbe was a successful Danish painter who studied at the Danish Royal Academy of Fine Arts in Copenhagen. It was there Elbe met Gerda Gottlieb, another artist at the academy. The duo worked primarily as illustrators — Elbe specialized in landscape paintings, while Gottlieb illustrated books and magazines (she was noteworthy for her fashion work). After marrying in 1904 and settling in Paris in 1912 is when Wegener transitioned to the alias Lili Elbe, and began to openly dress as a woman.

It is said that Elbe's discovery came at the hand of Gottlieb, who needed a model to sit for a series of illustrations after hers was unable to show up. Elbe put on a pair of stockings and therein began the transformation — in addition to the duo's intimate working relationship. Gottlieb was renowned for her paintings of women with almond-shaped eyes, dressed to the nines in the wares of the time. It wasn't until 1913 that the world discovered that petite standard of feminine beauty was actually being embodied by someone who was born a man.

Both Gottlieb and Elbe were acclaimed artists prior to their move to Paris. (Gottlieb's above painting, La Dame de Coeur, is of Elbe) In fact, Elbe — while still presenting as Wegener — earned the Neuhausens prize in 1907 and exhibited at Kunstnernes Efteraarsudstilling (the Artists Fall Exhibition) in addition to the Vejle Art Museum and in the Saloon and Salon d'Automme in Paris. But after Elbe had her name legally changed, she largely gave up painting, stating it was something that Wegener did, not her.

Elbe began presenting as a female more openly throughout the 20s. To the world she was Lili Elbe, Gottlieb's sister, but Elbe insisted on becoming a biological woman, against all odds. After the duo became a bit of a sensationalist story in Europe, Elbe underwent several gender reassignment surgeries, including some very risky, and ultimately unsuccessful, ovary and uterus transplants. It was her body's rejection of the uterus transplant that killed her. It is said that she desperately wanted children with her husband — Elbe and Gottlieb's marriage was dissolved by the King of Denmark in 1930 — an Italian military officer, aviator, and diplomat, Major Fernando "Nando" Porta, with whom she moved to Morocco prior to her death in 1931.