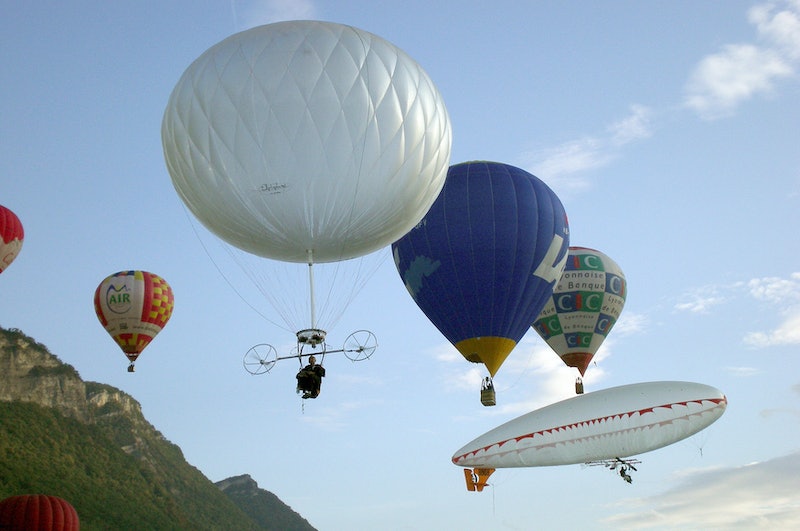 Every year since I was born, I've spent a few weeks of my summer in Lake Luzerne, New York, a tiny town of 3000 nestled in the Adirondacks. The actual community that my family's house resides in, Fourth Lake, is too small to really count, and I only use the term with friends who know the area well. For everyone else, I say that I vacation in Lake Luzerne, and when that name only elicits a slightly less blank stare, I call it Lake George. With that, people tend to nod their recognition, because whether you own a summer home there, have gone to sleep away camp nearby, or have just visited the area a handful of times on vacation, Lake George is familiar to far more people than just its year-round residents.

From the unparalleled selection of ice cream (Stewart's! Martha's!) to those gorgeous Fourth of July fireworks, Lake George summers have provided me with some of my favorite memories for twenty years and counting. Whether you've been there three times or thirty, we Lake George vacationers know what makes the area so special — and no, it's not just the ice cream. (Although that is a big part of it.) Here are 31 things only we Lake George summer vacationers can truly understand.

It's not really upstate New York

To Westchester/Long Island/NYC residents, anything past Chappaqua is considered "upstate." To the rest of New York, though, Lake George is solidly in the middle, and "upstate" means Plattsburgh and Niagara Falls. Whoops.

Even though it takes forever to get there

Hey, three and a half hours with only a crappy Albany rest stop to break up the trip feels a lot longer than it is, okay?

And when you do, you lose all cell service

Live in a Lake George suburb and want cell service in your house? Forget it. Once you leave the main area, good luck posting all those "look at me interacting with nature!!" selfies.

But it's okay, because you have other ways to entertain yourself

Who needs Facebook when you have board games, right? (Wrong. Misery is a 2000-piece puzzle your family insists is a "bonding activity.")

Yes, "galactic bowling" is a thing, and yes, it's just as lame as it sounds. But that's why we love it.

And going to the drive-in

I doubt I would've enjoyed District 9, The Other Guys, or The Heat nearly as much if I hadn't seen them in one of the last remaining drive-in theaters in the country.

But the most fun, of course, is had at the Great Escape

If you haven't spent at least one perfectly overcast (i.e. shorter lines, duh) summer day riding the Boomerang, sliding down the Alpine Bobsled, or posing for photos in Storytown, then you haven't lived.

Unless it's a day for Water Slide World

Raise your hand if you (barely) survived the Pirate's Plunge.

Although for water fun, you can just go to Tubby Tubes

Tubby Tubes, where "lazy river" is taken as literally as possible.

Where your "scenic view" might include horses and on-road campsites

Because pitching a tent on the side of 9N is clearly roughing it in the wild.

And, on rodeo nights, maybe a giant cow or two

That's how all rodeos advertise, right?

But oh, those mountains

No matter the season, Lake George's scenery is always stunning.

Unless you decide to climb them

Sorry, Prospect, but there is no such thing as a "short three-mile hike" straight up a mountain.

The best view, though, is from the air

Parasailing may not be for those with weak stomachs, but the view's unbeatable.

Especially if you're in one of these

Personally, I prefer to watch the hot air balloons with my feet planted firmly on the ground, but clearly, others disagree.

The sight from the water's not too bad, either

The Minne-Ha-Ha is basically a national treasure.

not to mention the boardwalk

Few things in life are better than strolling in and out of shops on the boardwalk, watching Fourth of July fireworks light up Lake George.

My 11-year-old self's snow globe collection was legit, thanks to these stores.

And everything from arcades to wax museums

Don't forget to say hi to Frankenstein when you pass through.

As well as a tiny bit of nightlife

Are the bars and clubs any good? Nope. Are you going to go there anyway? You betcha.

Lake George summers mean a constant rotation of Ben & Jerry's, Fat Willie's, and Bon's, and there's absolutely nothing wrong with that.

obviously, the best ice cream is from Martha's

Stewart's isn't so bad, though

That heartbreaking moment when you get home and remember that most gas stations don't come with delicious ice cream sundae counters.

you can always go into Saratoga

Home of Skidmore College, which you considered going to for about .5 seconds, until you realized that Lake George during non-summer months isn't exactly the liveliest place in the world.

Please, whoever booked Train three years in a row, it's time to stop.

But if not? There's always the outlets

Forty minutes in unmoving traffic is nothing when you know you're getting 30 percent off at Banana Republic.

Or the amazing Aviation Mall

And by mall, I mean a tiny strip holding together Target, Claire's, and Dick's Sporting Goods.

All kidding aside, Lake George summers are the best

And you're constantly reminding yourself how lucky you are to stay here.

And you can't imagine your life without it

That would be me and friends at Fourth Lake, circa 1998. I visit every summer, I've shown it off to others, and I've had my wedding planned at The Sagamore since I was nine.

Because Lake George is forever

More like this
6 Steps For A Successful Healing Manifestation Ritual
By Kristine Fellizar
Here’s Your Daily Horoscope For December 8, 2022
By Mecca Woods
Dyson Is Dropping Futuristic, Air-Purifying Headphones
By Rachel Lapidos
10 Organizations To Support On Latinx Women's Equal Pay Day
By Caroline Burke and Mia Mercado
Get Even More From Bustle — Sign Up For The Newsletter