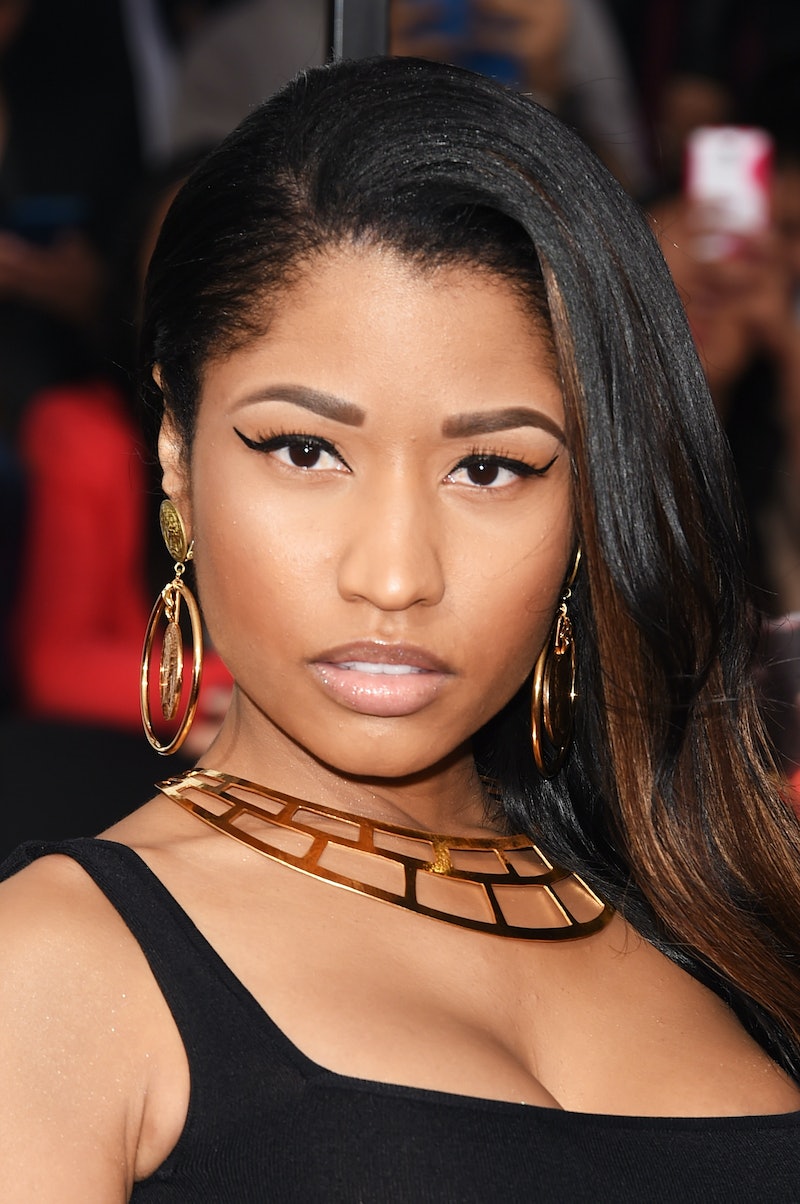 For quite some time, I’ve felt that Nicki Minaj dropped off the face of the planet. That is, until she released her video for Lookin Ass and recently expressed her disapproval for the term “female rappers.” Other than that though, I’ve truly missed her music, her crazy public antics like occasionally speaking in an English accent when she feels like it, and her hilarious distaste for Mariah Carey. So it was a huge relief for me when Minaj finally released a new song, Yasss Bish!!, from her upcoming third album, The Pink Print. Oddly enough, Minaj managed to call out Donald Sterling in her new song surrounding his extremely recent controversy with the NBA, which makes her work that much better.

Yet before we get into the details of how she was able to coincidentally include those song lyrics, it’s important to comment on the work as a whole. Her song — which features Soulja Boy pretty much saying “Yasss Bish” over and over again — is quite different from some of her more upbeat hits like Starships, Beez In The Trap, Super Bass and Moment 4 Life. However, don’t get me wrong. This is a great change because though we’ve always known that Minaj can rap, she shows off her rapping prowess much more in this song.

I could probably do without Soulja Boy saying “Yasss Bish” repeatedly for 30 seconds at the beginning of the song and simply listen to the music stylings of Minaj without him, but overall I appreciate this duo’s ability to work together.

Although I’m still attempting to comprehend the message Minaj is sending to her listeners, it’s definitely clear from the beginning that she’s calling out all her haters, which I don’t understand because she’s sassy and I love it.

Her rap begins with “Me I’m just me, me I’m just real, me I’m that bitch that be footing the bill,” and continues on by name dropping people like Seal and Jada Pinkett-Smith and Will Smith. Thankfully she seems to approve of the Smith family however since she says, “Bitches can’t beat me they ain’t got the skill, eye of the tiger they ain’t got the kill, look up to Jada, I love her and Will.” So I guess it’s a plus that they’re not on her hit list.

Additionally, Minaj seems to make a comment about Sterling, owner of the Clippers and outed racist, when she says, “I don’t fuq with you n****z, I own the Clippers, I own some homes, I own my own liquor.”

From there, the rap continues by calling out, as a whole, those people who don’t believe in her, which appears to be few and far between considering the amount of support she’s already received for her song via social media. Although this song is definitely NSFW and it’s completely improbable that we’ll hear British sisters Sophia Grace and Rosie rapping her song anytime soon, Minaj has come back strong with a new image.

If you're trying to listen to something more bubbly and pop-inspired, this is not the song to download, but it's still fantastic all the same.

More like this
Stormi Just Walked A Red Carpet With Mommy Kylie Jenner & Daddy Travis Scott
By Hugh McIntyre
Twitter Is Upset About The 'American Idol' Top 3 Results: "Who TF Is Voting?"
By Jake Viswanath
Is Megan Fox Pregnant? MGK Gave A Shout-Out To Their “Unborn Child” Onstage
By Hugh McIntyre
Lisa Marie Presley Reviewed Baz Luhrmann’s ‘Elvis’ Movie On Twitter
By Grace Wehniainen
Get Even More From Bustle — Sign Up For The Newsletter