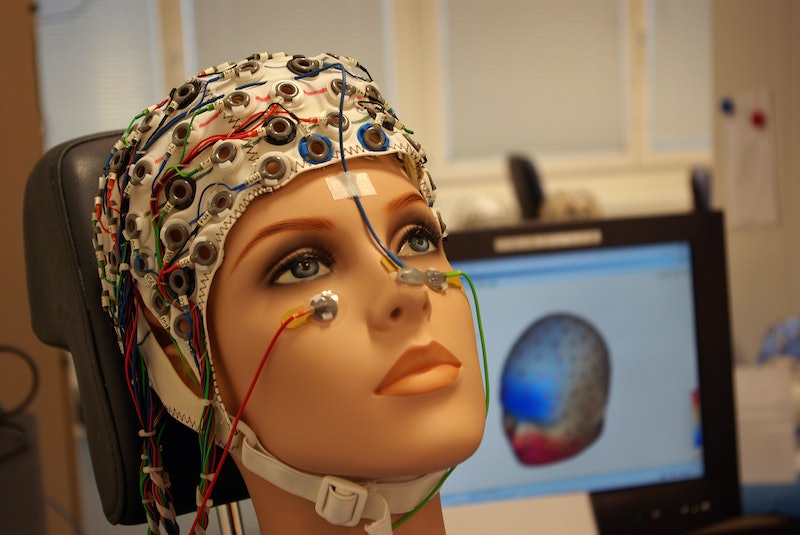 Can you remember something embarrassing that happened to you as a child? Just about everyone can, it seems, and those memories still burn with shame (I have a few myself — dropping and smashing a plate at a hotel buffet, eating candy another kid had spit on as a practical joke...). Now, science may have proven that humiliation is the worst emotion. Indeed, a whole (small) movement has cropped up around understanding and preventing humiliation.

Researchers at the University of Amsterdam had experimental participants read short stories involving emotional scenarios, including humiliation, anger, happiness, and shame. The participants were hooked up to EEG (electroencephalography) machines, which provided readings regarding some types of brain activity.

The researchers found that the humiliating scenario (e.g. being walked out on by a date you just met) caused more brain activity in participants than the other emotional scenarios. The brain activity indicates that people are doing more cognitive processing and are more mentally "activated" when they are humiliated than at other times. In other words, their brains were working hard to assess the situation and kind of freaking out. Not a good feeling.

As remarked in Wired, though, there is some cause for skepticism. First, the experimental participants were asked to think about humiliation, not to report what a currently-occurring humiliating experience feels like. So maybe there's just something about embarrassing episodes that makes them stick out in our imaginations (and memories), even if they're not the worst emotion at the time. This makes sense, because embarrassment is often a guide to socially-acceptable behavior. The more memorable, the less likely you are to do the non-socially-acceptable action ever again.

And also, though science is great, why do we need to prove which emotions are the "worst" in the first place? Everyone agrees that humiliation feels real bad. Whatever the brain is doing at those times, so be it. Over-applying science to domains where it doesn't belong can counter-productively distract from the real issue: at the end of the day, humans are thinking, feeling creatures whose inner lives are at times very painful, whether there are "brain waves" to prove it or not.

More like this
TikTok's Favorite Bartender Thinks Mimosas & Bloody Marys Are Out For Brunch
By Alexis Morillo
TikToker Kate Glavan Has The Antidote To The “Hot Girl Walk”
By Alexis Morillo
What Dreams About Being Lost Mean, According To Experts
By Carolyn Steber
An Honest Review Of The TikTok-Famous WalkingPad
By Kaitlyn Wylde
Get Even More From Bustle — Sign Up For The Newsletter