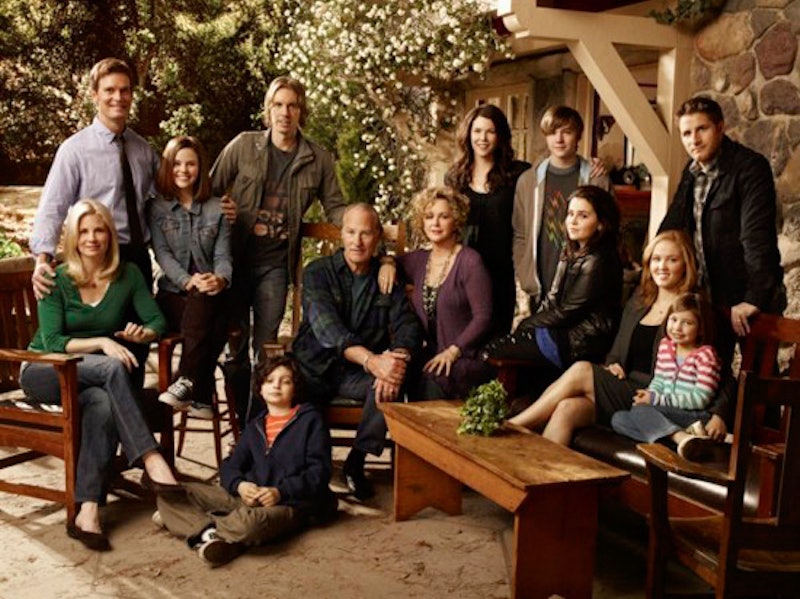 Braverman family fans, you can now rest easy because the dysfunctional yet endearing clan will be back. The beloved family dramedy, Parenthood , has just been renewed for it's sixth and final season. Fans of the show had been nervous about the show's fate, considering its renewal has been up in the air and was nearly canceled due to high production costs because of the cast's size and faltering ratings. Despite the show's overall popularity, the ratings had suffered in recent seasons due to a changed time slot putting it in competition with the ultra successful, Scandal.

Though the hour-long program was renewed, it's not for its usual, lengthy 22 episode season. NBC shortened it to 13 episodes, effectively saving the show for the fans and saving their budget. This solution came to fruition instead of cutting specific cast members from various episodes to cut costs. Hopefully, while fans will be upset over a shortened season, they can take comfort in knowing that they will be quality episodes rather than contrived installments to ease a financial burden.

After all, it seems fitting that a show of Parenthood's magnitude would be able to finish with the same dignity and spark it started with.