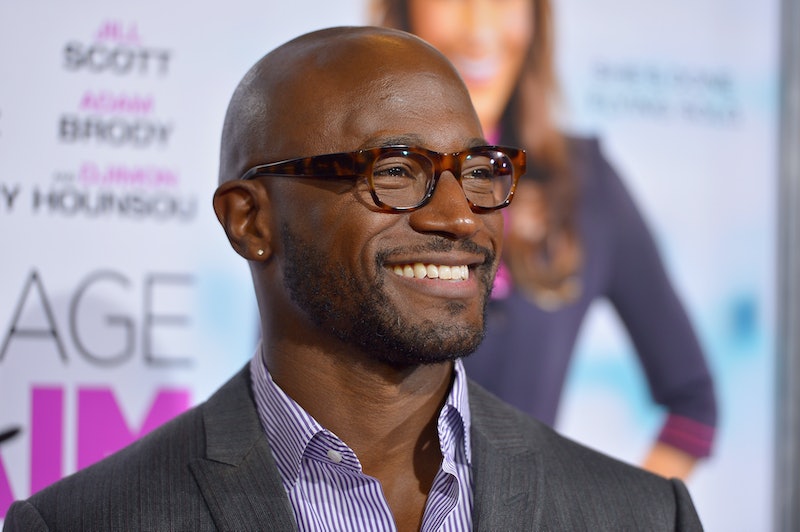 Musical theater nerds, rejoice! NBC has just announced its third live-musical production. And maestro, a drumroll, please... following the smash hit success of The Sound of Music and the upcoming Peter Pan will be the 1957 Broadway classic The Music Man. The story follows a con-man who pops up in a small town in Indiana where he sells instruments and uniforms to a band and promises to teach them music. Naturally, our main man falls in love with a local broad and they sing, they dance, they swoon. The Music Man won Best Musical at the Tonys in 1957 and was revived in 2000 with a cast that included Matthew Broderick, Kristin Chenoweth, and Molly Shannon.

Suffice it to say, The Music Man is a household name as far as Broadway shows go. You probably know it best from the classic song, “Til There Was You,” or at the very least know that it’s Michele Weinberger’s favorite musical. And as beloved as The Music Man may be, it is unsurprisingly a very safe choice for NBC — as were The Sound of Music and Peter Pan. Of course there is merit to making live theatre and Broadway accessible to millions of people. However, with such a platform, NBC could stand to take bigger risks.

And with a bit of out-of-type casting, The Music Man could actually make television history in a great way. Here are some people we’d love to see in the production.

Reason: We'd all watch Taye Diggs do Broadway any day of the week.

Role: Librarian and piano teacher and the apple of Hill's eye.

Reason: She's totally believable as the sweet Marian. Oh and she totally killed it on Broadway as Roxie Hart in Chicago. Not only is Ferrera immensely talented, she's a humanitarian and any medium to call attention to her work is always a good thing.

Reason: Hear me out here! Martin has been making a slow and steady comeback over the years and the man is a performer to the nth degree. Also, who wouldn't want to see him and Taye Diggs singing and dancing on the same stage? C'mon, we'd allllllll tune in. He's got star power and just the right 'tude to pull off bad boy turned nice guy.

Role: The mayor of the town who thinks this Hill fella is up to no good!

Role: Marian's 10-year-old brother who has a lisp and is painfully shy until he meets Hill.

Reason: Aguis took audiences' breaths away in 2013 in her performance of the Iranian film The Past. This young star is certainly on the rise.