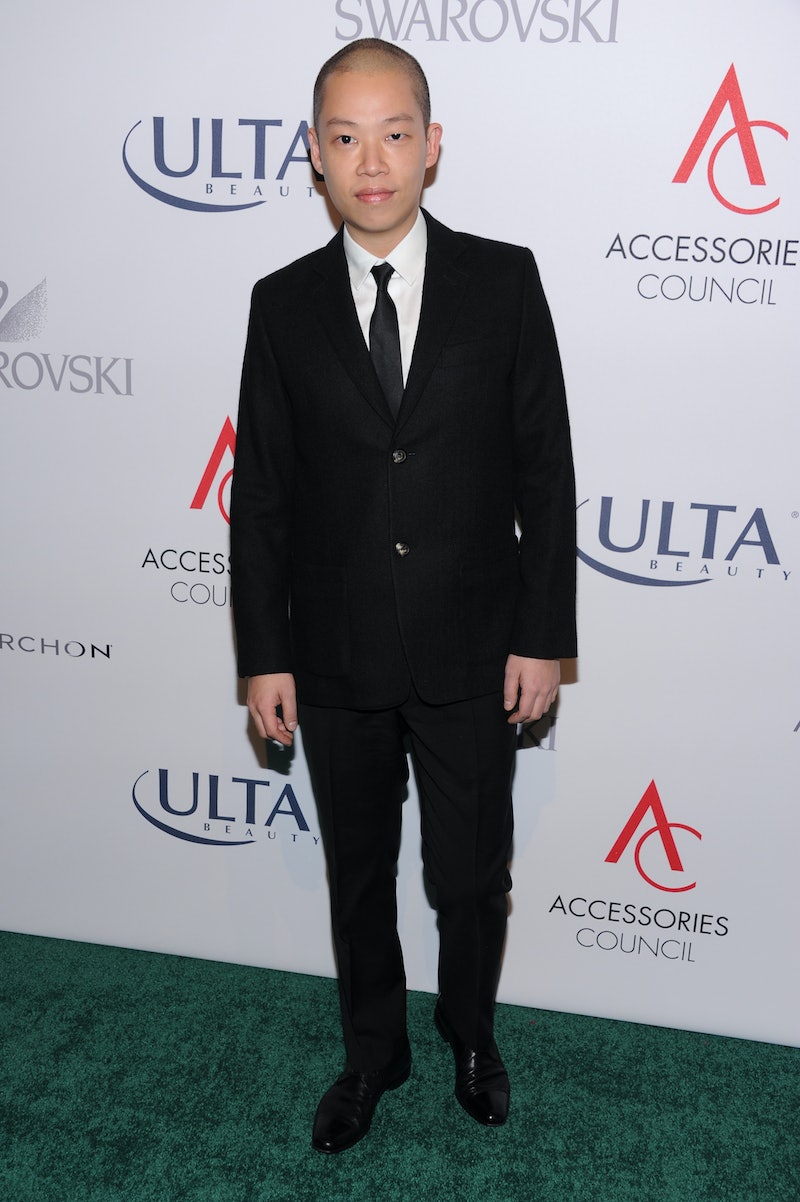 WWD reports this morning that designer Jason Wu has been named artistic director of Boss women’s wear at Hugo Boss. Wu will be charged with creative direction of Boss's product lines and image. Hugo Boss, which is headquartered in Metzingen, Germany, will host Wu both there and at its New York atelier, where Wu will continue to design his own collection.

Wu’s official first collection for Boss will debut for the pre-fall 2014 season. This means that Jason Wu will show two collections during New York Fashion Week in February 2014, for Boss women’s wear and for his eponymous label, an increasingly popular feat for designers to take on, as more and more accept secondary creative director roles at other design houses.

Another designer to recently take on a second design gig is Alexander Wang, who along with his namesake collection, now designs for the French house Balenciaga. In Wang's case, his eponymous collection's customer will easily translate into a fan of Balenciaga. His designs for the French house, while they pay homage to its roots, still appeal to the fan base he has already built. Personally (and if I'm lucky), I can easily see myself in designs from both brands. Unlike Wang, however, Wu's current customer at Jason Wu may not go as willingly to the racks to pick up Boss. His ultra-feminine and womanly designs are quite different from a somewhat sportier, plainer Boss. This difference in appeal, however, may be what brought Hugo Boss to Wu's door.

It will be interesting to see the impact that Wu’s designs and style will have on Boss, and if his presence at the brand will increase its popularity and relevance.