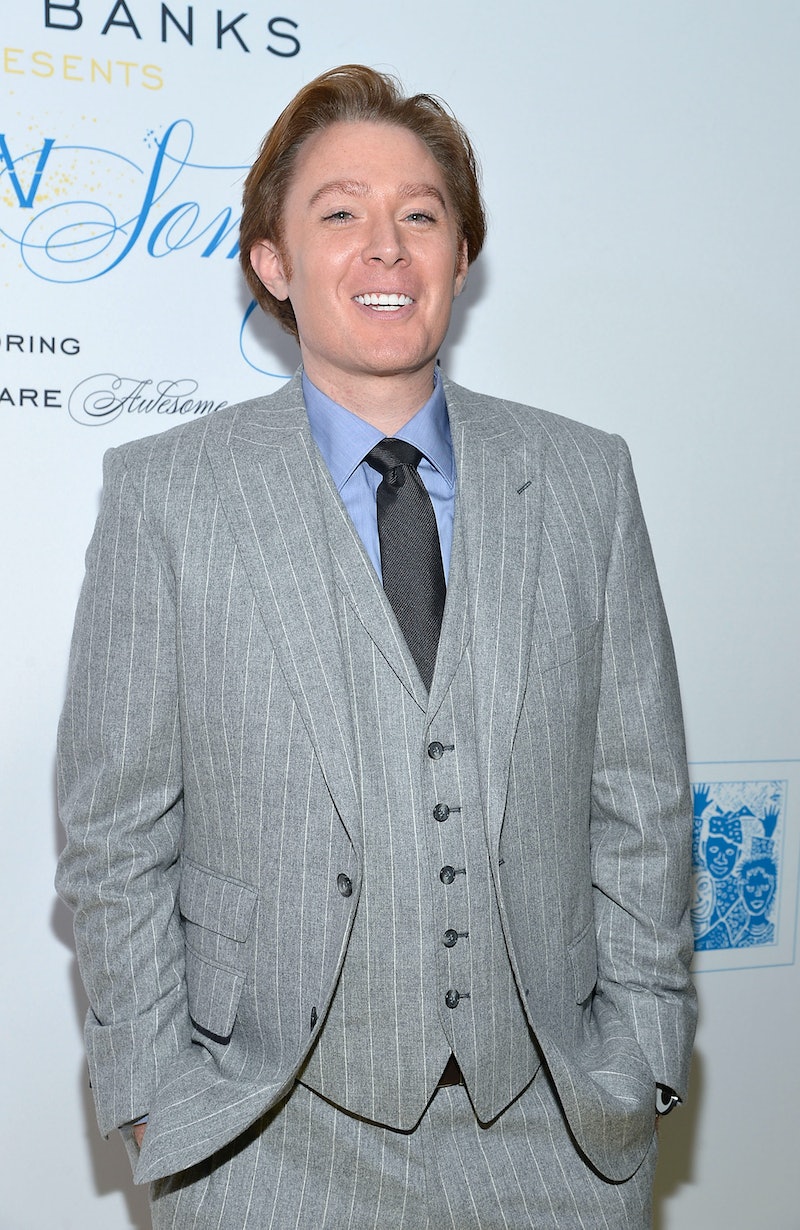 If you're still not over the fact that a former American Idol runner-up has put himself forward as a Democratic candidate in North Carolina's 2nd District, brace yourself: Clay Aiken has won the primary. On Monday, Aiken's challenger Keith Crisco died suddenly in a fall, and later that day Aiken announced that he would be suspending his campaign out of respect. But on Tuesday, an unofficial vote count revealed Aiken had won the nomination fair and square.

The vote tally reported by the nine counties in the district show that Aiken gained 40.86 percent of the vote, Crisco won 39.49 percent, and challenger Toni Morris took 19.65 percent. The crucial 1.37 percentage point margin between Aiken and Crisco means that even if Crisco were still alive, there would not have been a recount. Following the news, Crisco's campaign manager Christine Botta said that just before he died he had decided to concede his loss to Aiken after counting the absentee votes in two key counties.

The Board of Elections still needs to officially review the results, which happens in every election even when there is a clear winner. It's highly unlikely, however, that the results of the vote will be overturned.

Aiken will now be going up against Republican incumbent Renee Ellmers, who is running for a third term, in the election in November. As an openly gay candidate in the strongly conservative North Carolina district dominated by evangelical Christians, it's highly unlikely that he'll actually be making it to Washington.