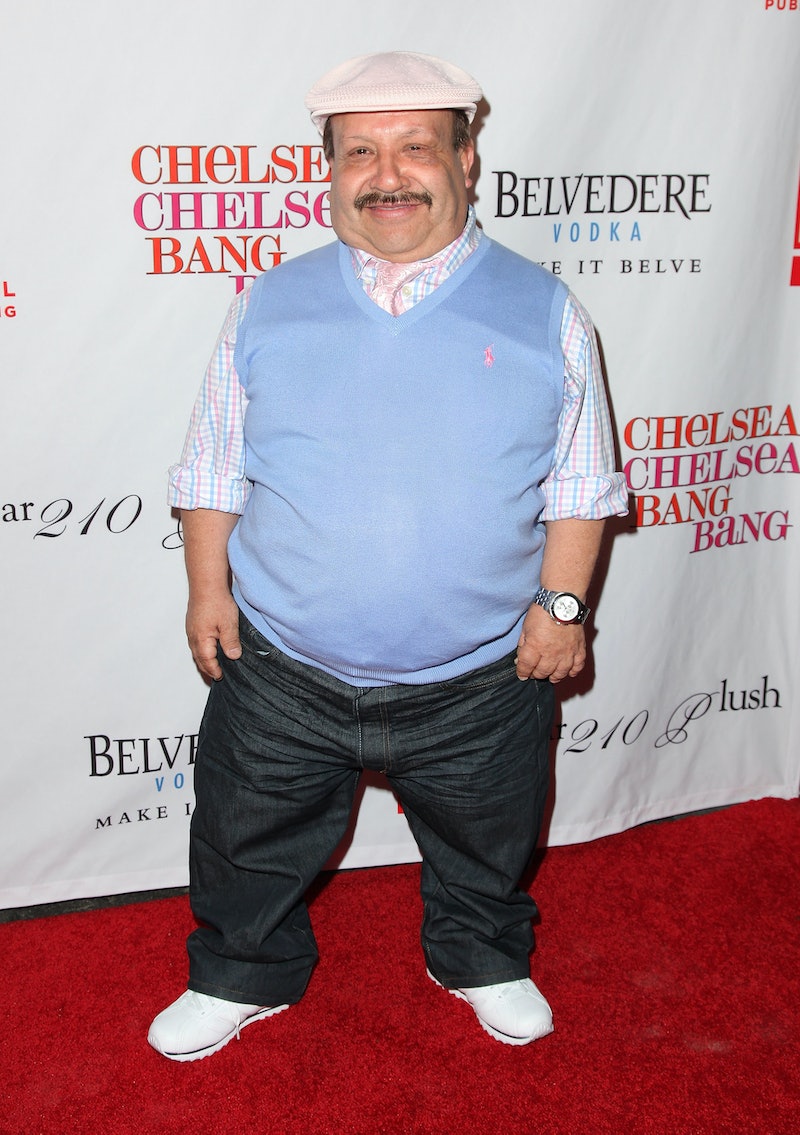 My favorite part of that whole thing is, "in a small but powerful role,' as though he was playing the little boy who says a speech and then dies in Shakespeare's Henry V or something.