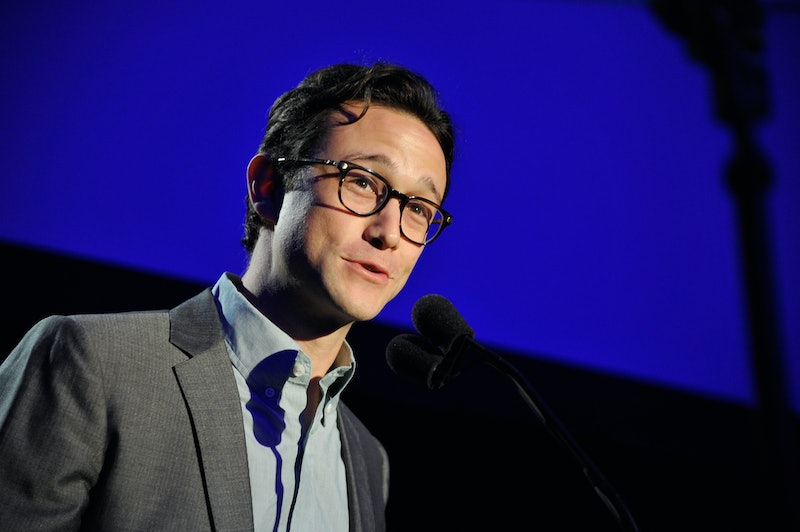 Update: As reported by Us Weekly, Joseph Gordon-Levitt's rep has confirmed that the actor married Tasha McCauley on Dec. 20. Congrats! Here's a woman that you're about to be insanely jealous of. Joseph Gordon-Levitt's girlfriend Tasha McCauley may not be in the entertainment industry, but she clearly has the whole package: brains, beauty, and, great taste in guys. Gordon-Levitt has been notoriously shy about revealing his girlfriend — he told Howard Stern last year in an interview that he keeps his relationship with his then-anonymous girlfriend private — but, recently, has been spotted out with McCauley in Los Angeles. So, who is she? Let's find out.

McCauley might not be in "the biz," but her job sounds like something out of a sci-fi movie. McCauley is the co-founder of Fellow Robots, a company that specializes in telepresence robots, humanoid robots, and other "cutting edge" technologies. What does that mean? Think of a moveable robot with a screen on it that has Skype-like capabilities — through this technology, you and your friend can now communicate with one another in what feels like a "real" space. Amazing.

Basically, they encourage and inspire awesome, smart people like McCauley to create things that will benefit the rest of the world. And sometimes those things are really, really cool robots.

So how did she get to where she is? McCauley got her International Business Education and Research MBA from the University of Southern California before heading to Singularity University, where she taught classes as well as developed her company. As if that wasn't enough evidence of her brilliance, she also speaks three languages. No wonder Gordon-Levitt is so smitten.

Oh, and did we mention that she's also stunningly beautiful? Life is so unfair sometimes. Though McCauley is not a model (she's way too busy building robots) it does seem that she has a few gorgeous photos floating around on the internet. Like this one, which is supposedly McCauley, but it's unconfirmed:

She also apparently starred in this short video set to a remix of "Bang Bang (My Baby Shot Me Down)." Check it out below.

Clearly Gordon-Levitt really lucked out with this girl. Though I do secretly wish that he was single now that I know he prefers dating non-celebs, these two same like a great match.