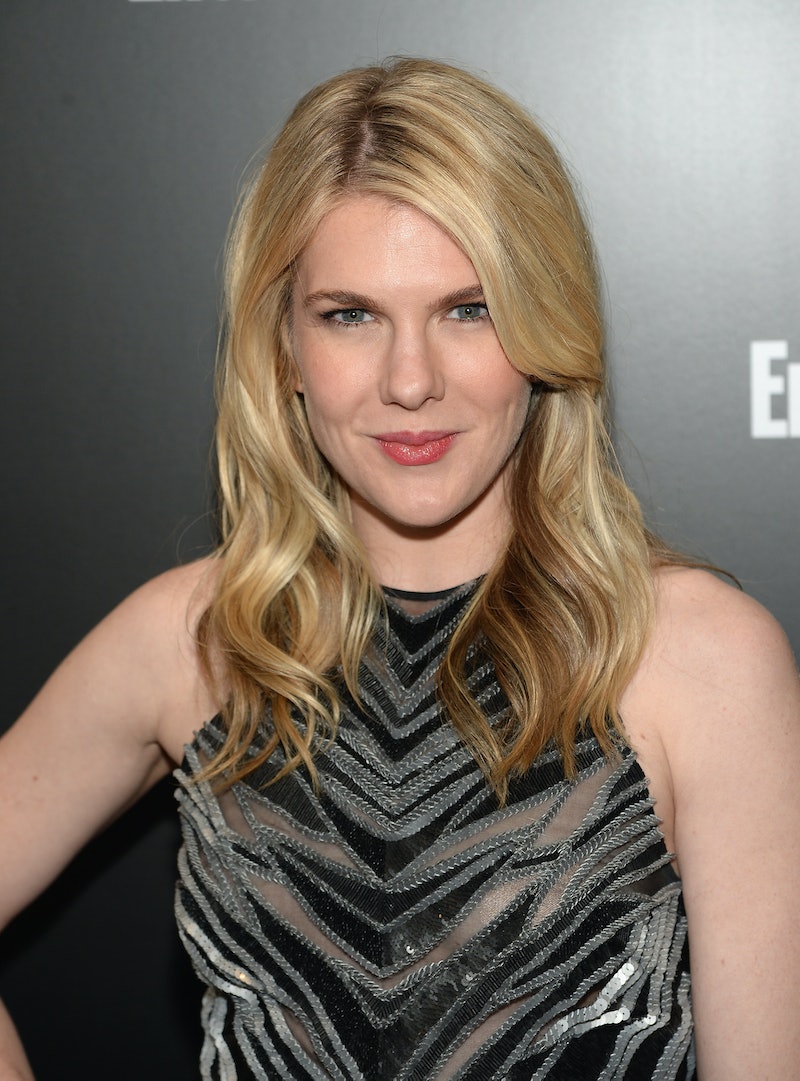 Good news, American Horror Story fans! While we're anxiously awaiting AHS: Freak Show (and I mean anxiously, have you heard about that clown?), there's a new network horror series coming to ABC this fall, and it might just be enough to keep our need for screams sated. The best part? The Whispers trailer was just released, and it looks downright creepy.

The Whispers — which stars AHS's own, always excellent Lily Rabe — is the story of a detective (played by Rabe) investigating a string of violent crimes, all of which were apparently perpetrated by children. But when Rabe's character begins questioning the kids, it becomes clear that they were all acting under the influence of a deadly, unseen presence. From the trailer, it looks like it could be something extra-terrestrial — maybe The Silence from Doctor Who?

So we've got Lily Rabe, scary children with other-worldly powers, and possible alien involvement. Sounds to me like The Whispers is going to be unsettling, scary fun, a lot like a certain Ryan Murphy-helmed franchise (hint: not Glee). I'm excited to watch! I love a good scare, and if there's something creepier than young children calmly explaining their reasons for murder, I don't know what it is.

Also, is the mom at the beginning of the trailer played by Autumn Reeser from The O.C.?